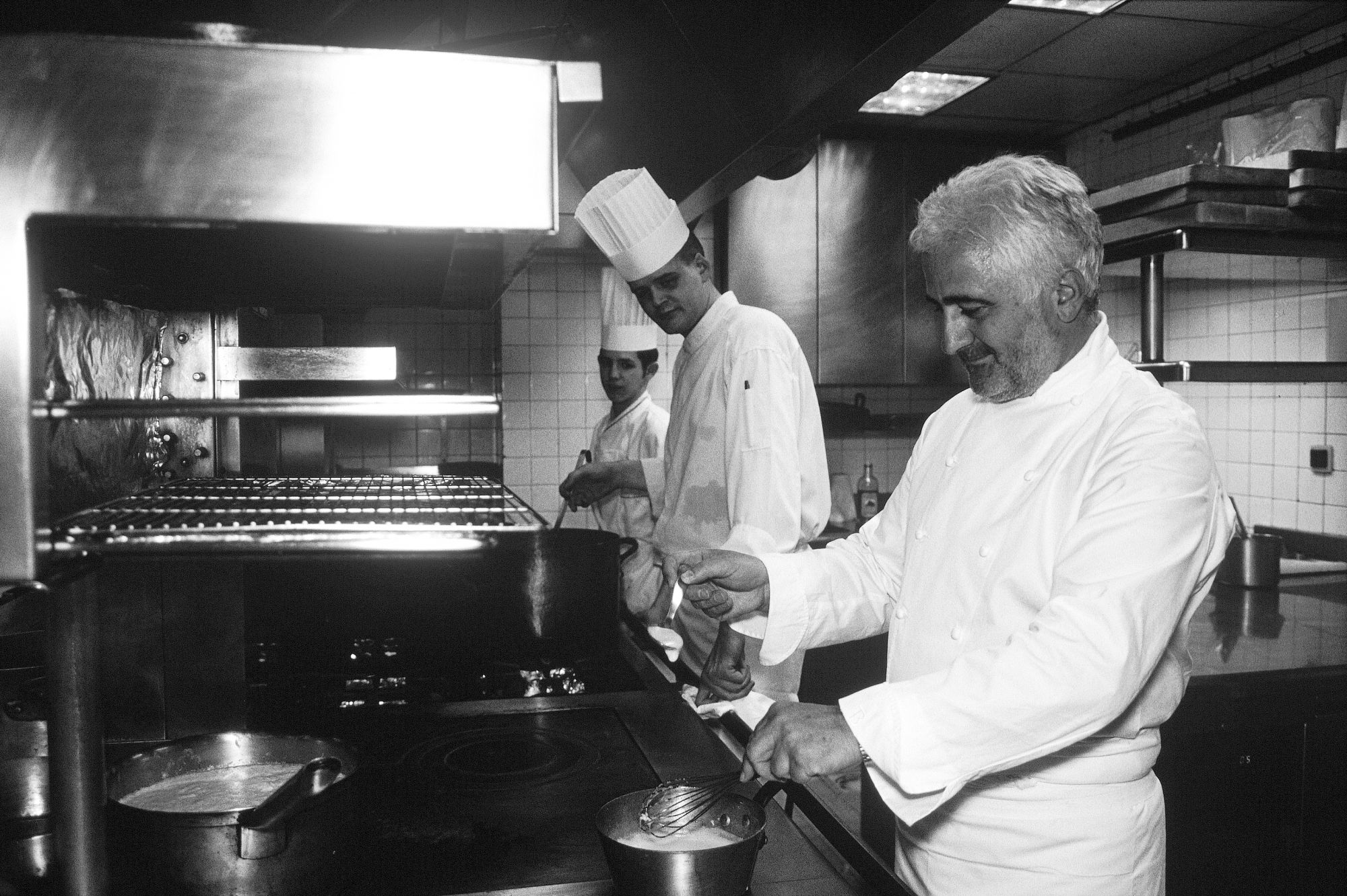 Getting to Know Guy Savoy, an Interview 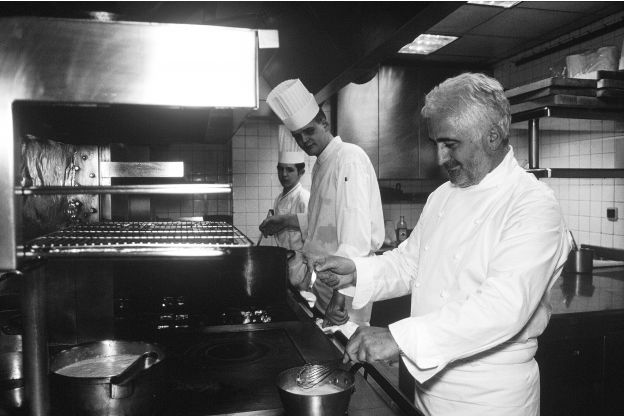 After introducing you to Pierre Herme, Gitanjali Roche interviewed Guy Savoy, one of the most famous French chefs out there. His eponymous restaurant on the Rue Troyon in Paris has gained him 3 Michelin stars, and he has in turn trained celebrity chefs like Gordon Ramsay. But for him, it’s not about fame or fortune - it’s all just really about the food.

What do you cook when you’re at home, for your family?

"I generally cook simple food, depending on where I am and what I found at the market. But I always try to cook something based on a single product. For example, if I have carrots, then I’ll cook a full carrot, and I’ll try to cook it perfectly and season it perfectly, so that the result gives us a new impression of a simple carrot." 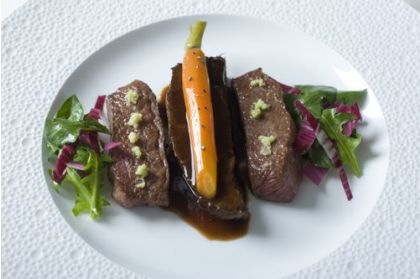 Do your non-chef friends invite you over for dinner or are they too intimidated?

"Of course they do! It’s a cliché that bothers me a bit, because the most important ingredient in cooking is heart. You can always tell when people have put their heart into it, even if they’re just making pasta."

When invited to someone’s house, do you help with the cooking?

"I generally try to stay out of the host’s kitchen, but if they need help like with cutting a chicken for example, then I’m happy to assist."

When you’re not cooking, you can be found…

"Walking, shopping, going to galleries and art exhibitions. Art is very important to me." 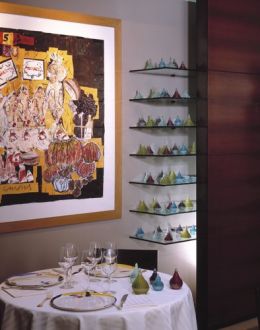 After a long day in your restaurant kitchen, do you still feel like cooking yourself dinner?

"Yes, it’s always an immense pleasure to cook. But I have a major challenge when cooking at home: I need intense concentration to figure out how exactly I can be as efficient and as organized as possible. Because the danger is that here in the restaurant I have 35 people to help me, so everything functions differently - but when you find yourself alone in the kitchen, organization is a much trickier task!"

7 things you should know about Guy Savoy

1. His passion for food is infectious; his eyes light up when talking about ingredients that would be uninspiring to most of us. To him, simple vegetables like carrots or peaches contain a secret world of flavors and possibilities.

2. He hates emulsions in cooking.

3. He refuses to eat insects and raw bell peppers. But when cooked, he doesn't mind. (The bell peppers that is!)

4. He's addicted to sorbet. Luckily he has a permanent stock in the kitchen of his restaurant, since sorbet features heavily on his famous dessert trolley. So he can just run into the kitchen and eat to his heart’s content!

6. There's no need to be camera-shy in his restaurant. Contrary to many other chefs, he doesn't mind if you take photos of his food. His dishes are closer to edible art than cuisine, so feel free to immortalize them.

7. The company that he dines with is just as important to him as the name of the chef or the food that was served. "There needs to be a synergy between the food, the people, the ambiance, the decor. If you're served the most delicious meal  in the world but it's accompanied by things that don't make sense at all, or with people that you don't like, then you won't be able to appreciate it as such." 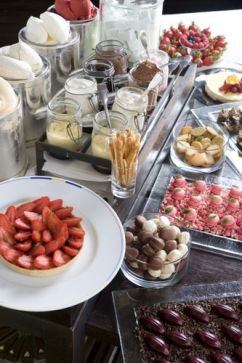 Interview with Clotilde Dusoulier from...

Gordon Ramsay vs Giada De Laurentiis: Whose Steak Is Better?

These Celebrity Chefs Spill Their Best Tips For Your Thanksgiving Feast