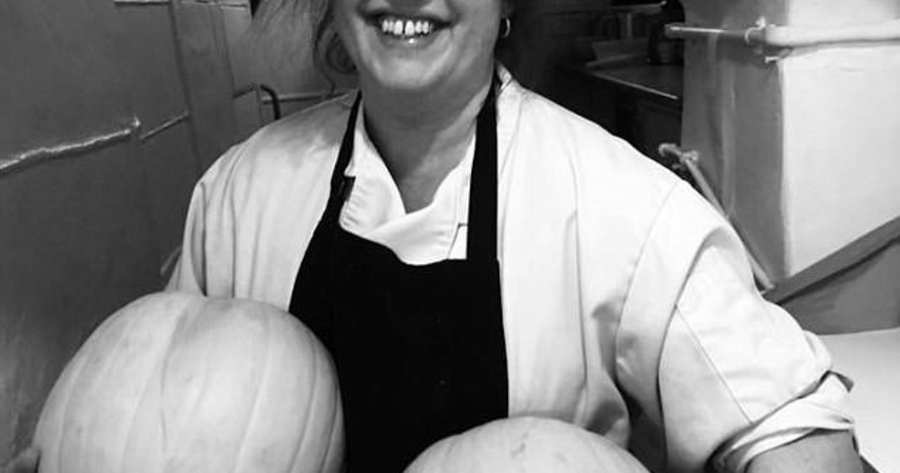 After writing on Facebook that she had "spiked" a vegan patron's food, the chef received thousands of negative messages, and even death threats.

Wrong end of the spike

Laura Goodman, the chef and co-owner of Carlini restaurant in Albrighton, England has resigned from her job as the negative backlash against her continues to grow.
The Italian-born chef, 47, has reportedly not left her home since the attacks begun and is fearful for her life.

Goodman began to receive the negative comments, reviews, and threats when she boasted on Facebook that she had ‘spiked a vegan a few hours ago’.

Writing on a private page, ‘The Boring Group’, she wrote: ‘Pious, judgemental vegan (who I spent all day cooking for) has gone to bed, still believing she’s a vegan.’

She apparently became frustrated when, after having spent hours preparing a special range of vegan-friendly dishes, a large party of vegan and vegetarian diners ordered a margherita pizza - which is not vegan friendly- from the menu.

A spokesman for the restaurant said: ‘Laura Goodman has today tendered her resignation from Carlini... Whilst this process is being completed, Laura will not be working at either of the restaurants, which will re-open later this week."

According to a friend, Ms Goodman is "too scared to leave the house. The police are taking the threats against her very seriously. She can’t believe how she has found herself in this position."

The same friend added "She actually made a flippant remark which wasn’t even true. She didn’t actually ‘spike’ anyone’s food. It’s been a nightmare for her."

All-you-can-eat buffet restaurant operator reveals the one thing you should never, ever eat

12 Things Restaurant-Goers Do That Infuriate Servers

Easy Treats to Bake When You've Run Out of Eggs