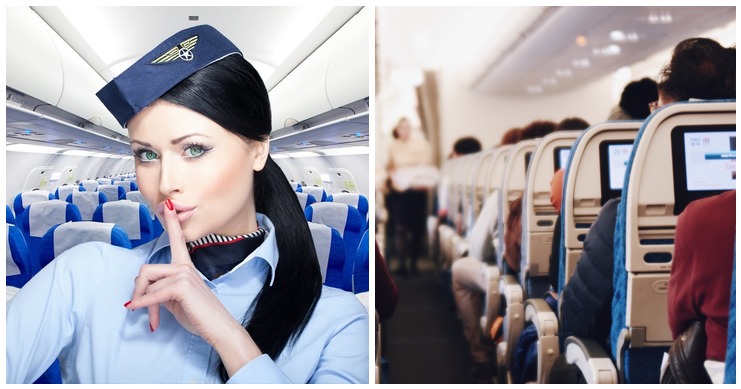 Fearless fliers spill on how they managed to get frisky at 36,000 ft. 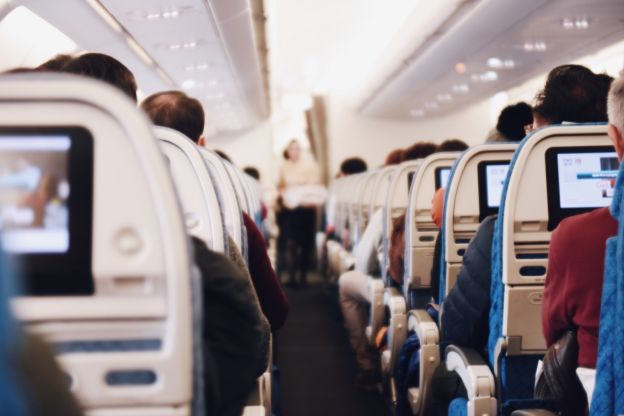 Mankind has fantasized about the Mile High Club for about as long as air travel has existed. The gutsy aviator Lawrence Burst Sperry is widely regarded as its founder. After inventing the world's first autopilot, he was free to do other things about the aircraft — namely with his companion, the New York socialite Cynthia Polk. During a mid-air tryst in 1916, the pair managed to deactivate Sperry's genius invention and sent the plane crashing. They were subsequently rescued by duck hunters — both completely naked but otherwise unscathed.

Get Down and Nerdy With Harry Potter...

Only 3% of people can SPOT the hidden...

Here's How Often You Should Replace Your Underwear

Eat These Foods To Liven Up Your Love Life

The Horrifying Reason Why This YouTuber Lost Her Hair