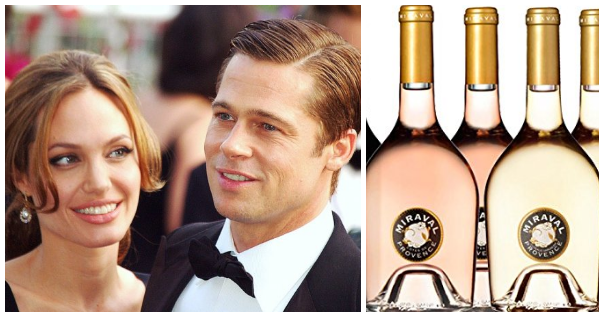 The now separated couple will continue making wine together, according to recent reports. 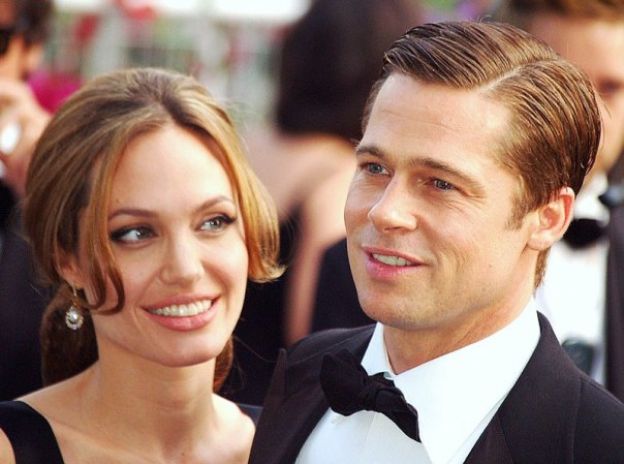 One of the most talked about celebrity couples of all time, Brad Pitt and Angelina Jolie threw us all for a loop when they announced their plans to separate in September 2016. They're still finalizing their divorce settlement, ending their relationship of nearly twelve years. The division of their shared assets and the custody of their six children have yet to be decided. But one thing's for sure: the Jolie-Pitt wine label will be saved!

20+ Mouthwatering Ways to Use Up  Leftover Wine

Move Over, Rosé. Orange Wine is the Summer 2020 Drink We Need

Why Is There An Indent At The Base Of Your Wine Bottles?

Wine Etiquette: What To Bring, What To Serve

The 25 Best Restaurants For Celebrity Spottings

12 Dishes To Serve At Your Royal Wedding Viewing Party

The 20 Best White Wines Under 20 Dollars

30 Food And Wine Pairings That Will Rock Your World

Kitchen Hack: How To Make 3-Ingredient Wine In The Instant Pot