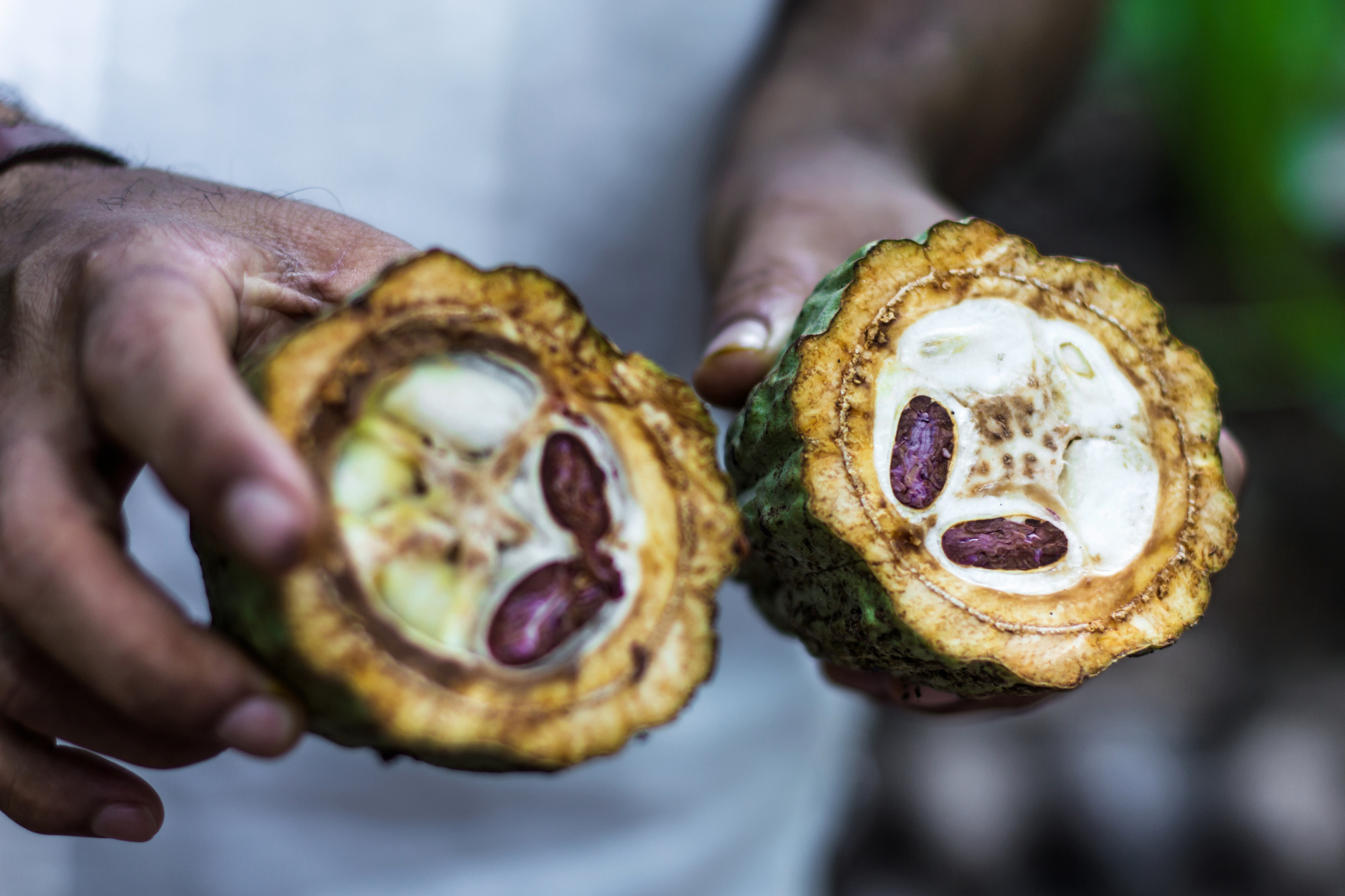 Why "Fair Trade" Might Not Be So Fair After All 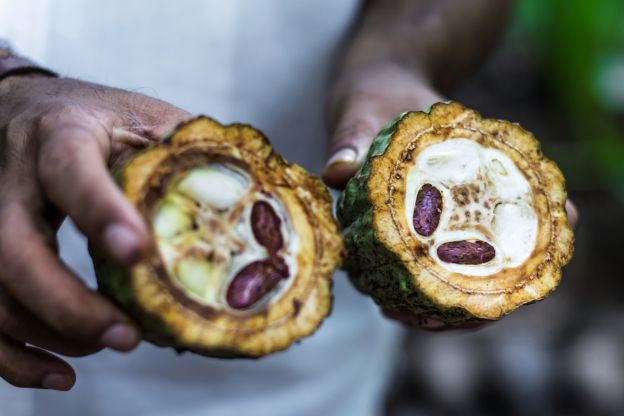 We all like to feel like we're doing our part to make this world a better place, especially when it's something as simple as picking up a chocolate bar or a bag of coffee. Fair Trade Certification—a label that started to appear around 1998 to indicate fair trade practices and encourage conscious consumerism—serves as proof that larger companies are fairly compensating small producers for their goods in developing countries.

While other trade arrangements may take advantage of a country's resources and labor, the Fair Trade Commission works to ensure that certified cooperatives in industries such as cacao, coffee, textile, and more are paid fairly. As a result, we the consumers pay more for these products, but at least we know that we're promoting fair practices, right?

Well, actually, a recent study shows that it might not be quite so fair after all. 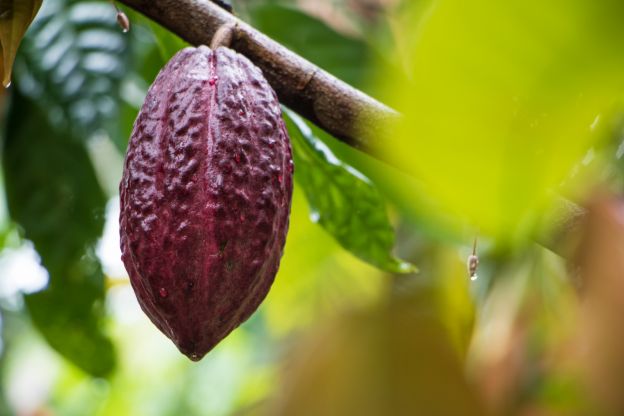 Not So Fair Trade

Leading science journal Nature published a study earlier this month which followed Fair Trade-Certified cooperatives, farmers, and workers to see just how far the benefits extend when it comes to the cacao trade. What they found was disheartening, to say the least.

The study showed that although member farmers did see a profit boost as a result of improved trading practices, the workers on these farms fared no better than workers on non-member farms—they were paid the same wages.

This is important because workers are on the lowest rung of the ladder in the supply chain, and thus have the least amount of rights, even though they do the bulk of the work.

While it's great that the Fair Trade Commission is fighting for better trade practices, we need to be cognizant that this does not automatically translate into improved conditions for workers.

Looking for something indulgent? These velvety chocolate beetroot cakes will hit the spot.

Easy No-Bake Desserts for Every Occasion

The Secret Ingredient Your Chocolate Desserts are Missing

9 Movies About Food that Will Make You Hungry

Warm & Cozy Desserts that Bake in the Crockpot

The Oldest Candy Shops in America

No-Fuss Pastries to Enjoy with a Cup of Coffee

The Best Movies About Food

Jazz Up Your Store-Bought Macarons with This Simple Step