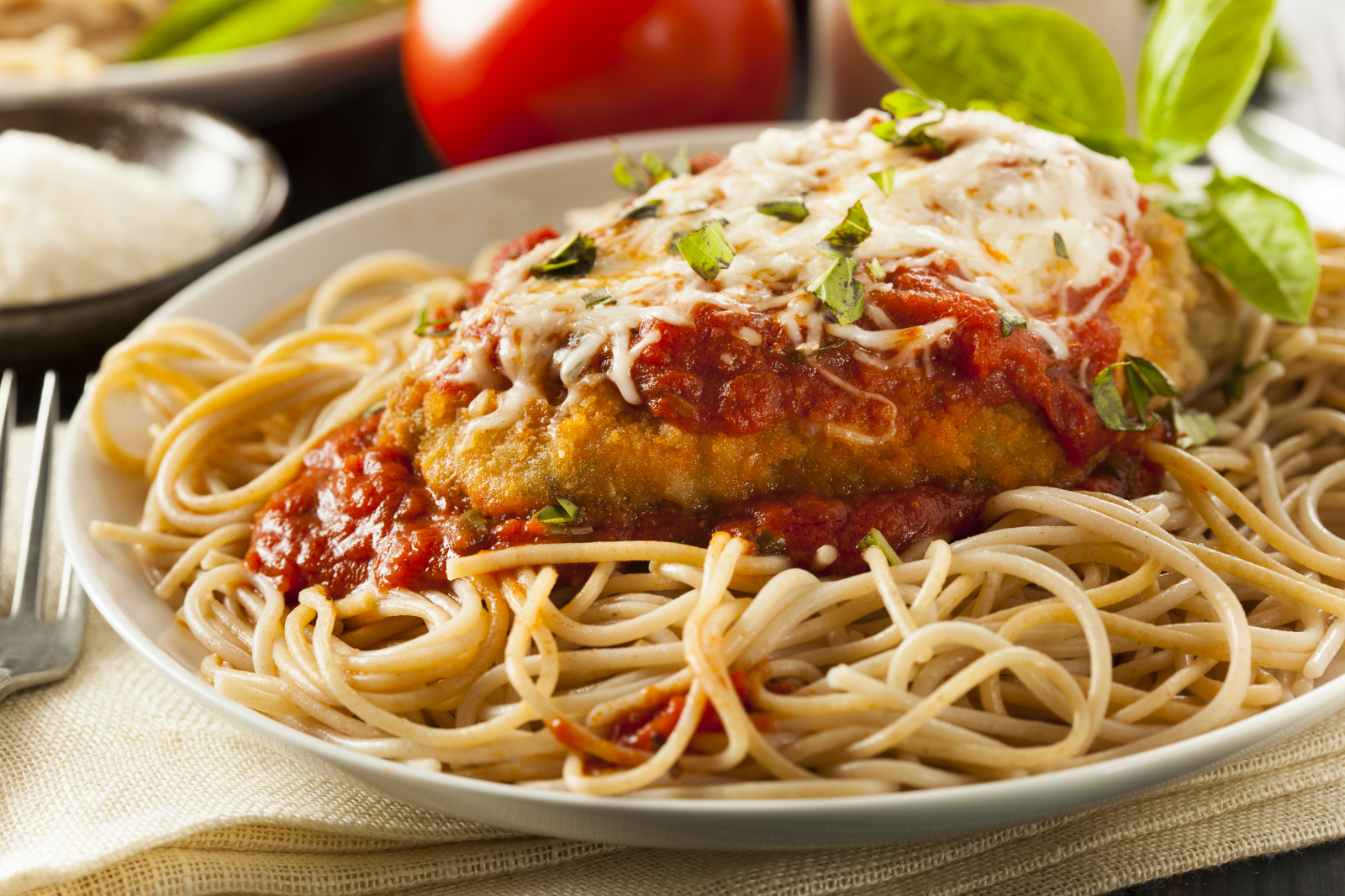 The Most Popular Italian-American Dishes, Ranked 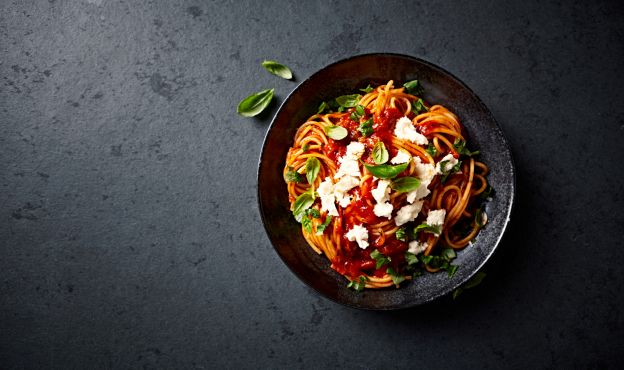 History of Italians and Italian Food in America

While it's difficult to imagine now, there was once a time when our favorite "Italian" dishes were seen as strange or foreign. A combination of assimilation and marketing turned these foods into must-haves for Americans of all backgrounds.

Those who stayed in America started looking for ways to recreate the cuisine they grew up with, though the availability of certain ingredients meant some substitutions had to be made. When soldiers of the Second World War returned home from Europe craving the "new" foods they'd tasted overseas, many Italian-Americans opened restaurants to satisfy them.

Through substitution and recipe-tweaking, many "Italian" dishes have changed into something very different from their origins. Because of the regional roots of the Italian immigrants, many of the dishes we find in the U.S. are more closely related to the pasta and sauce heavy cuisine of Southern Italy and Sicily.

Here's a list of the best Americanized versions of Italian dishes.

You'll be eating this tiramisu with a twist all summer!

27 Homemade Pizzas that will Never Let You Down

Iconic Fast Foods You Can Make at Home

Comforting Casseroles to Get You Through the Rest of Winter

This Stuffed Turkish Flatbread is like Pizza, But Better

10 Secrets to the Perfect Lasagna

19 Caesar Salad Hacks You Have to Try

Grilled Pizzas You Have to Make Before Summer's Over

27 Gourmet Recipes to Up Your Homemade Pizza Game

The Only Authentic Pasta Carbonara Recipe You'll Ever Need