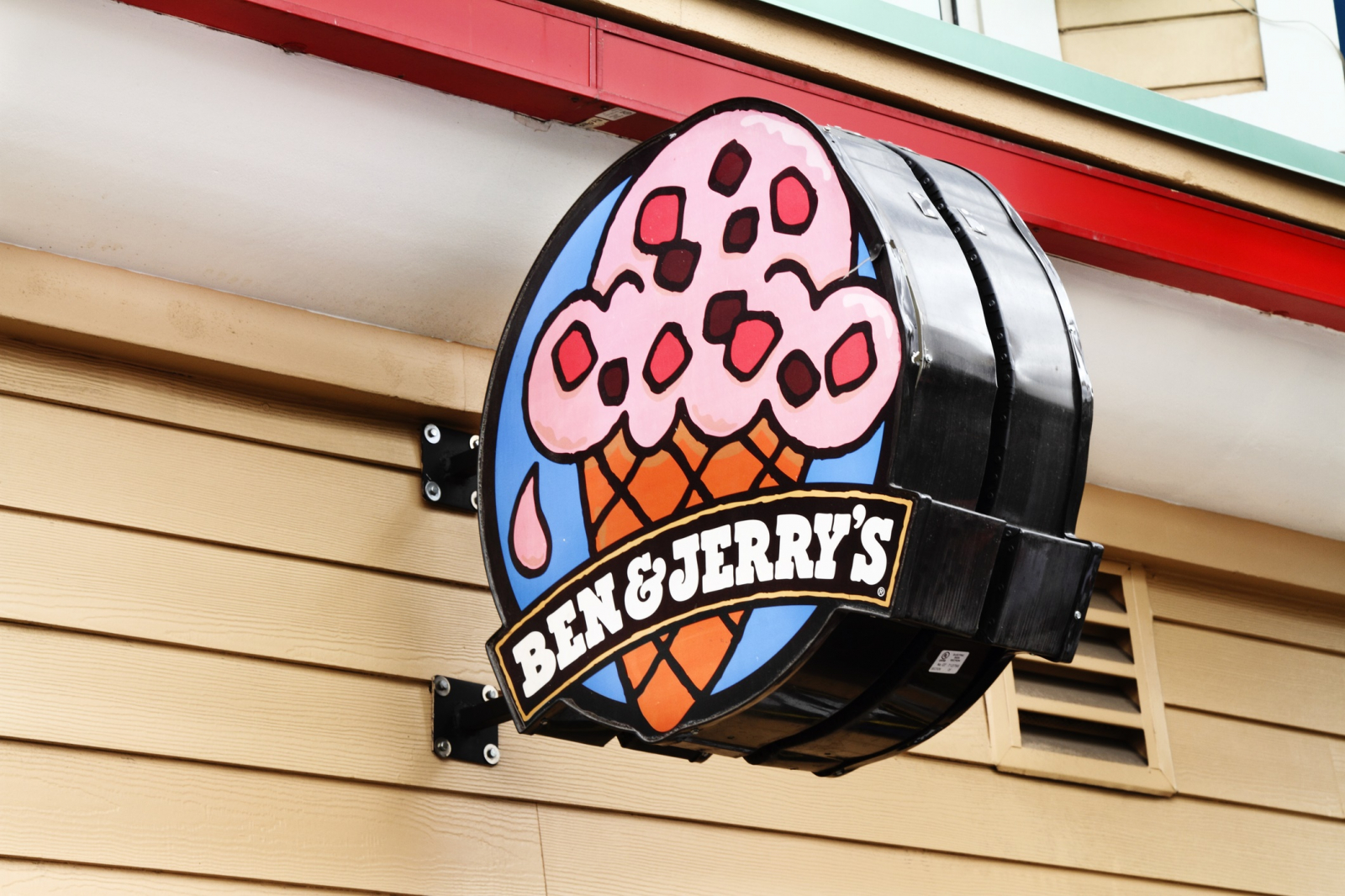 Your favorite American brands may not be 100% American (at least not anymore)... 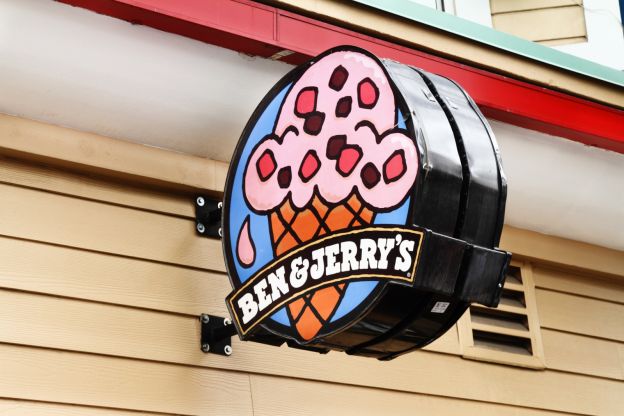 Ben & Jerry's is one of the most popular store-bought ice cream brands around the world, but the origins of its deliciousness started in Shelburne, Vermont, where Ben Cohen and Jerry Greenfield opened their first franchise in 1981. 19 years later, the duo sold the company to Unilever, a multinational Dutch-British company specialized in consumer goods of all kinds. Today, Ben & Jerry's is famous for its creative ice cream names like  Chunky Monkey, Peanut Butter Cup, AmeriCone Dream and Cherry Garcia.

All-American Foods You'll Miss if You Ever Move Abroad

Satisfying Chicken Recipes that will Make You Want Seconds

S'Mores and Other Uniquely American Foods

30 Twists On Grilled Cheese Sandwiches That Will Make You Melt