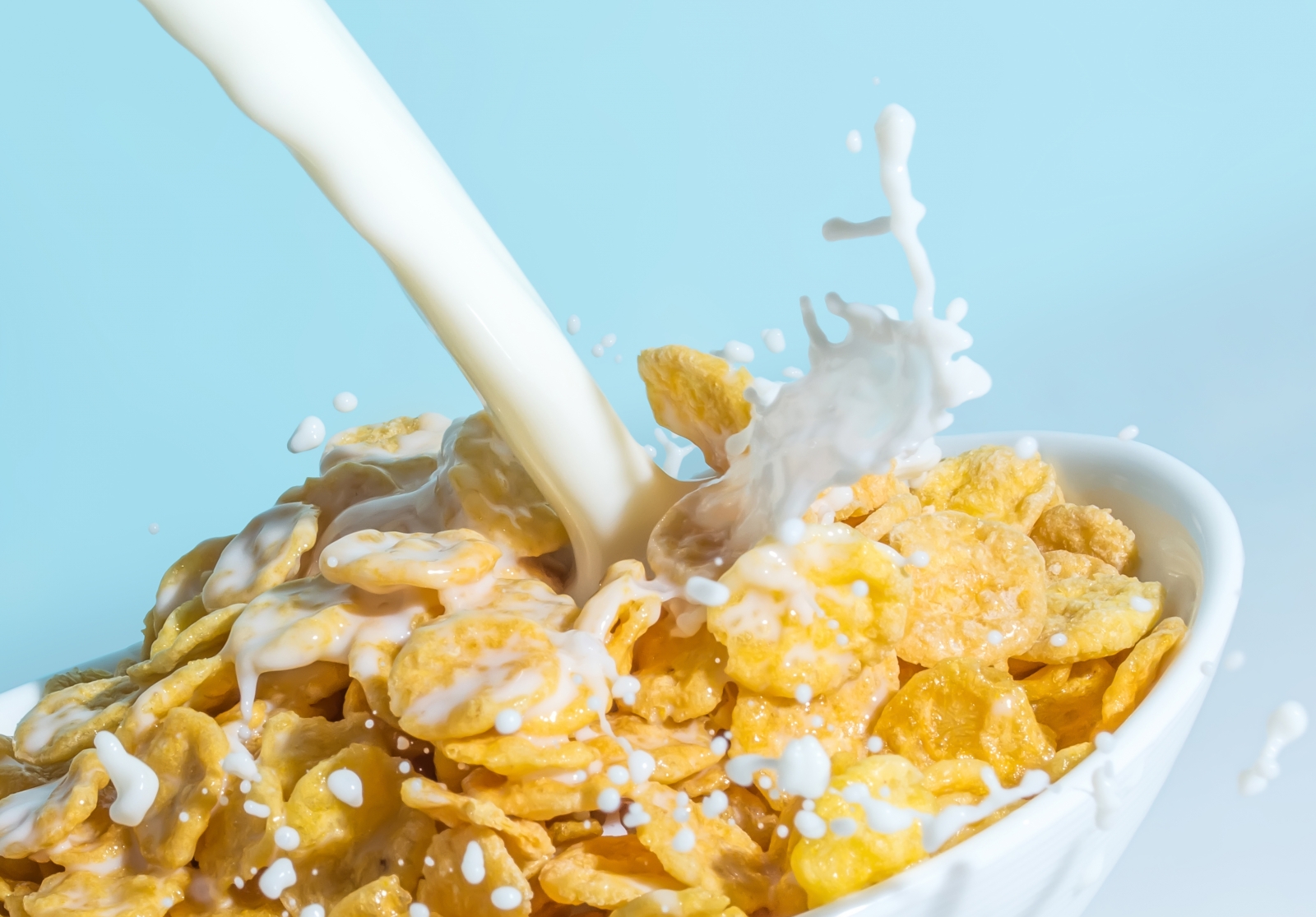 Why Do We Eat Cereal With Milk? 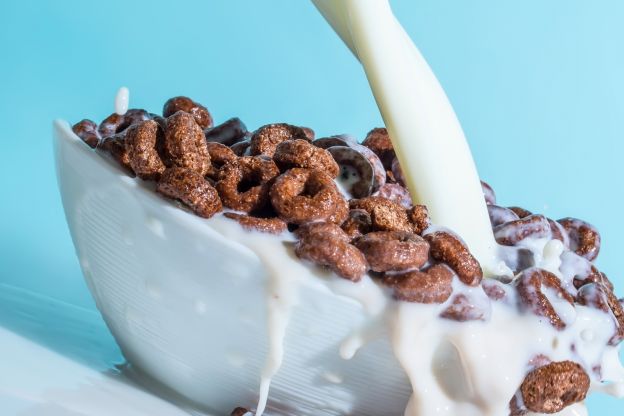 In 1863, when the American John Jackson created the first cereal out of graham flour dough, he let it soak overnight in milk so that it wasn't too hard to eat. This cereal wasn't popular because it was such a long process, but soon after, the Kellogg brothers contributed to the evolution of cereal—they created Raisin Bran in the early 1900s, and then in the next 10 years, a rolled version of oats. Afterwords, because of its convenience and versatility (not to mention box prizes), cereal's popularity continued to grow.

This Butter-Free Sesame Tea Cake is Your New Brunch Staple

Tasty Egg Recipes You Can Make in the Microwave

Easy Remakes of Classic Brunch Dishes to Try this Weekend

30 Decadent Breakfasts to Make this Weekend

The Secret to Flaky, Fluffy Biscuits

Fruit-Centric Breakfasts to Wake You Up in the Morning