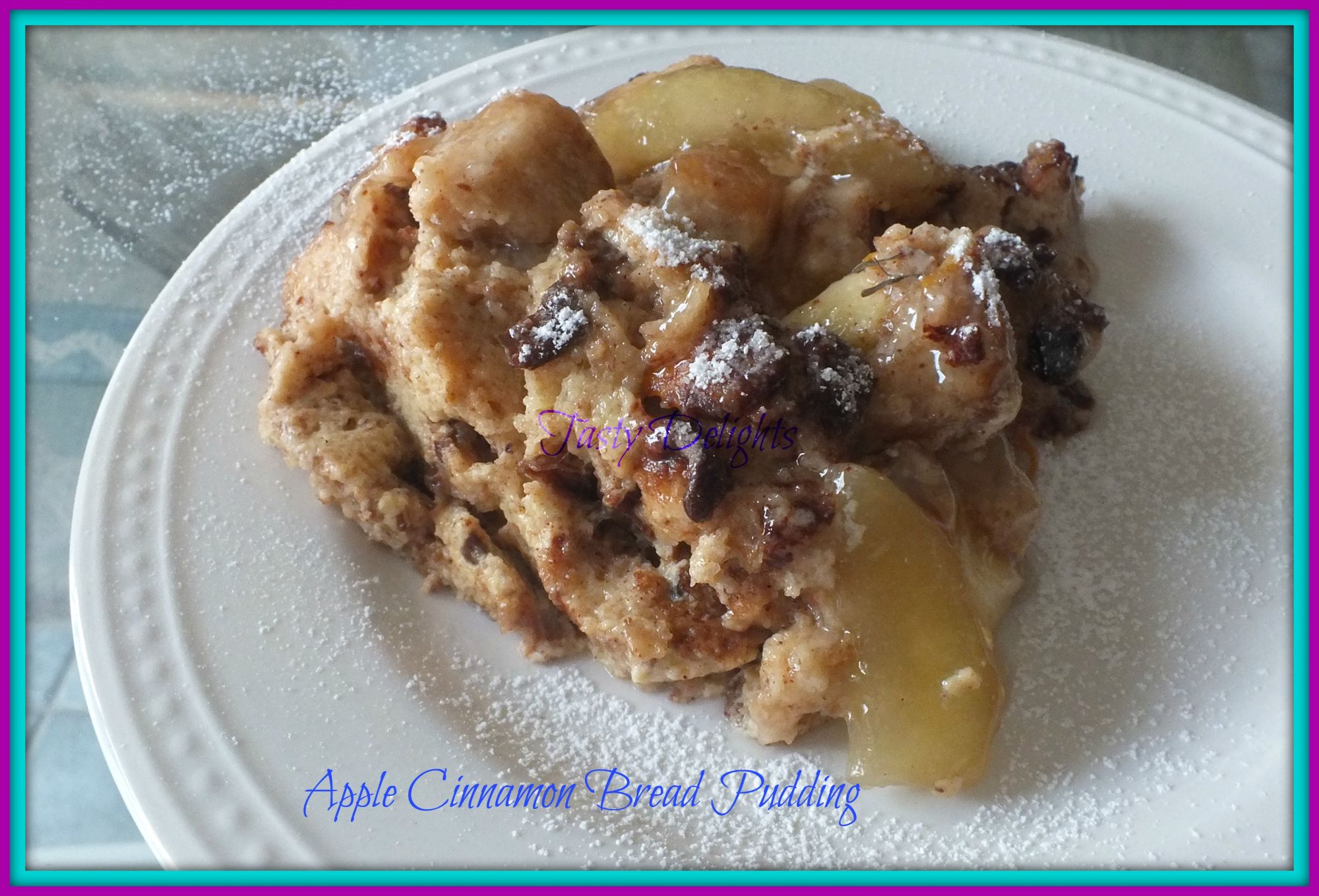 Cheesecake Hacks that Will Make Your Life Easier

Got Condensed Milk? Here are 24 Surprising Ways to Use this Pantry Staple

Baking Bread? You Should Keep a Bread Diary

Easy Ingredient Swaps When You're Out of These Kitchen Staples

Dump-And-Cook Crockpot Meals to Get You Through Family Quarantine

Easy No-Bake Desserts for Every Occasion

Easy Taco Tuesday Recipes You Can Make from Leftovers