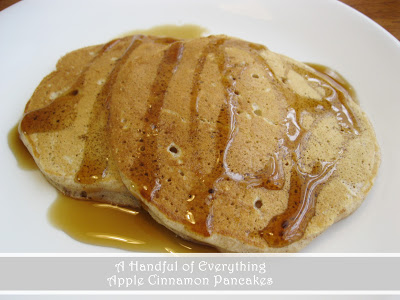 Homemade pancakes with fresh apples and cinnamon. The perfect start to any day! 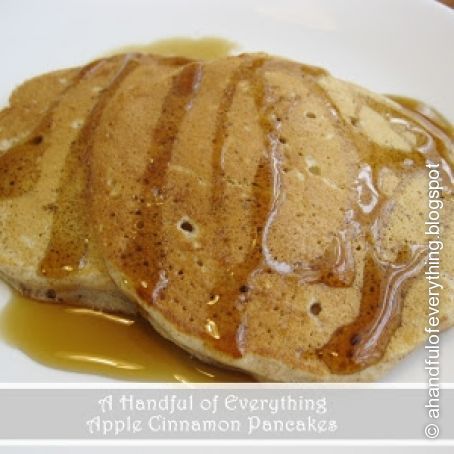 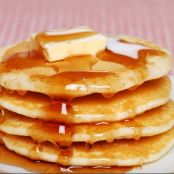 In a separate bowl beat the egg white until stiff peaks form. Preheat a griddle over medium heat.

Add the butter, egg yolk, milk, yogurt and grated apples to the dry ingredients and stir until combined. Fold in the egg whites until fully incorporated. 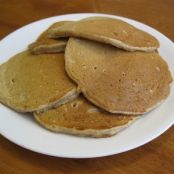 Spray griddle with non-stick cooking spray. Laddle the batter onto the griddle in 1/4 cup circles. Cook until bubbles form over the entire surface about 2 minutes. Flip and cook until done about 1-2 minutes more. Serve with your favorite syrup. Makes about 20 4" pancakes.

How to Make Cloud Eggs