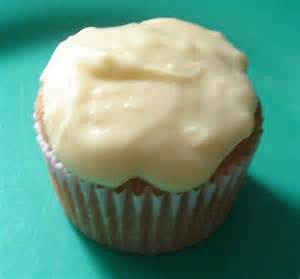 Perfect desert when its below degree's outside.
The aroma is one to fill the house with smiles! 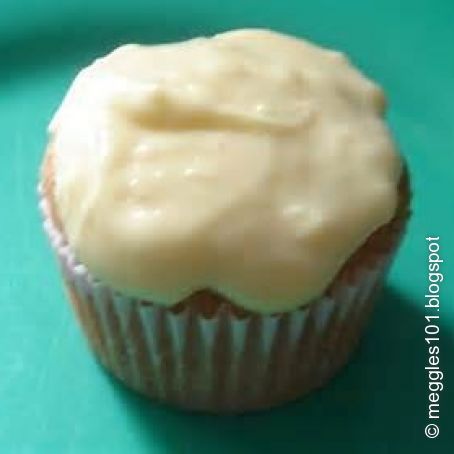 These salted caramel thumbprint cookies are easy to make and super delicious!

How Many of These Insane Ice Cream Flavors Would You Try?