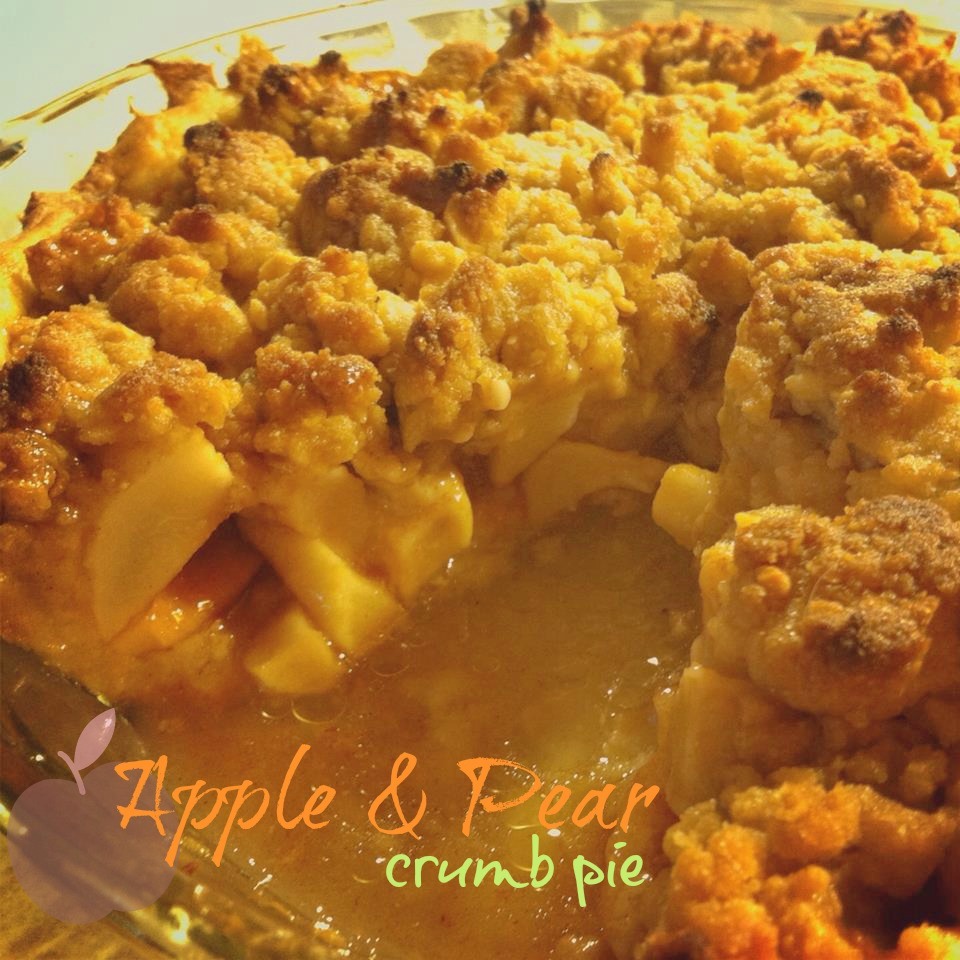 A fresh fruit pie topped with a nutty crumb coating. I bake it in a cream cheese pie crust for an added sweetness in the crust. 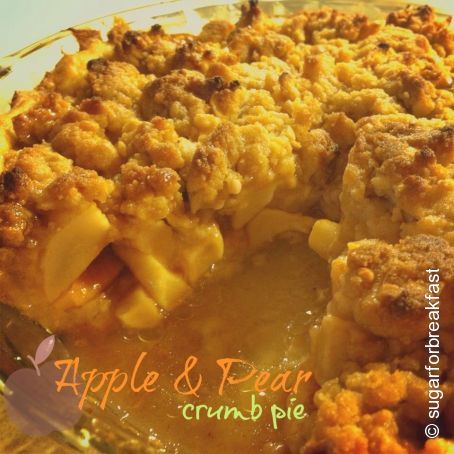 Preheat oven to 425.
Prepare your favorite 9inch pie crust and prep it in a pie plate

In a large bowl combine the pears, apples, sugars, and cinnamon.

Pour the fruit into the prepared pie plate.

Drizzle with the 1 tablespoon melted butter.

In another bowl, combine the flour, brown sugar, nutmeg, cinnamon and butter until coarse crumbs form.

Fold in the chopped peanuts to the crumb mixture.

Top the fruit with the crumb mixture.

Put Your WAFFLE Machine to Use With THIS Trendy Dessert

What Happens to Your Body When You Eat INSTANT NOODLES