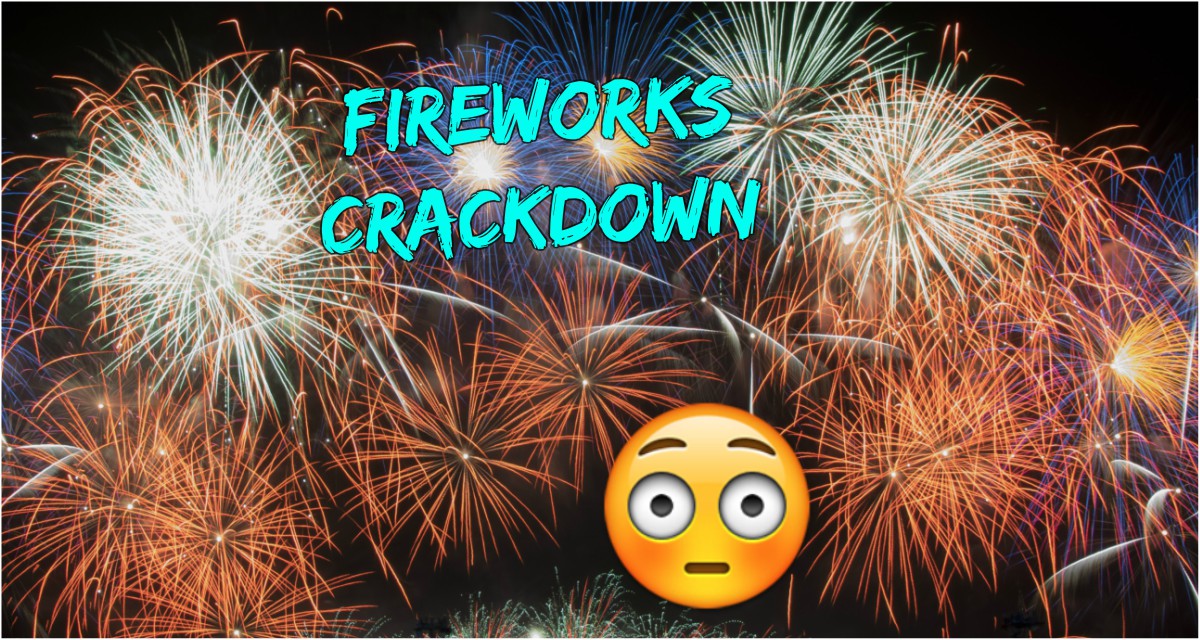 SILENT Fireworks: The Shocking Law This City Passed for the Sake of their Animals

Pets owners know it already: fireworks can cause an enormous amount of stress and trauma for animals. This city decided to do something about it.

People around the world enjoy bright, colorful, and exciting fireworks shows for all kinds of celebrations and events. What we often don't think about, though, especially those who are not pet owners...is that these radiant displays are actually incredibly distubing for our pets and wild animals.

They don't understand the loud bangs and noises, which often causes them extreme fright, resulting in trauma and anxiety. It often also causes them to bolt out of fear and run away from their homes. According to PetAmberAlert.com, in the United States there is a 30% increase in lost pets reports between July 4th and July 6th, the time of year when fireworks displays are at their peak.

Many lost pets are never recovered or able to be identified and returned to their homes.

The dangers are serious, and countries around the world are recognizing that fact. One city in particular took the most drastic measure possible: in 2015, Collecchio, in Italy, banned traditional fireworks completely. They now only allow "silent fireworks."

These devices are a growing trend, especially popular with venues that take place near residential or wildlife areas. They are being improved and developed more and more to meet the increasing demand, as people realize the damage that regular displays can wreak on the nature around them.

While they typically can't provide the same big, epic bursts that many spectators desire, and therefore they can't entertain as large a crowd, silent fireworks are still brilliantly colorful, perhaps even more colorful than their noisy counterparts.

They offer a fun and fantastic celebration, all without disrupting any animals or putting them at risk. And while most cities haven't implemented a total ban on other types, silent fireworks are becoming an ever-more attractive option and possibility for venues all over the world.

What do you think: should YOUR CITY convert to silent-only fireworks shows too?

When an Abandoned Baby Kitten Was Found in the Trash, This Dog Knew Just What To Do

Cats ALWAYS Seem To Land On Their Feet: But How?

Is Being An INDOOR CAT Bad For Your Feline?

Watch How This Cat Reacts to Koi Fish... Adorable!

Ever Wondered Why Your Cat Loves BOXES So Much? Here's Why

KITTEN SEASON: When It Is and How You Can Help

Does Your Cat Purr When You're Not Around?

11 Years Later: The Miracle That Brought This Woman and Her Cat Back Together Again

Ever Wondered Why Your Cat HATES Water So Much? Here's Why

This Cat Crib Is a Cozy, Space-Saving Hideaway for Your Feline