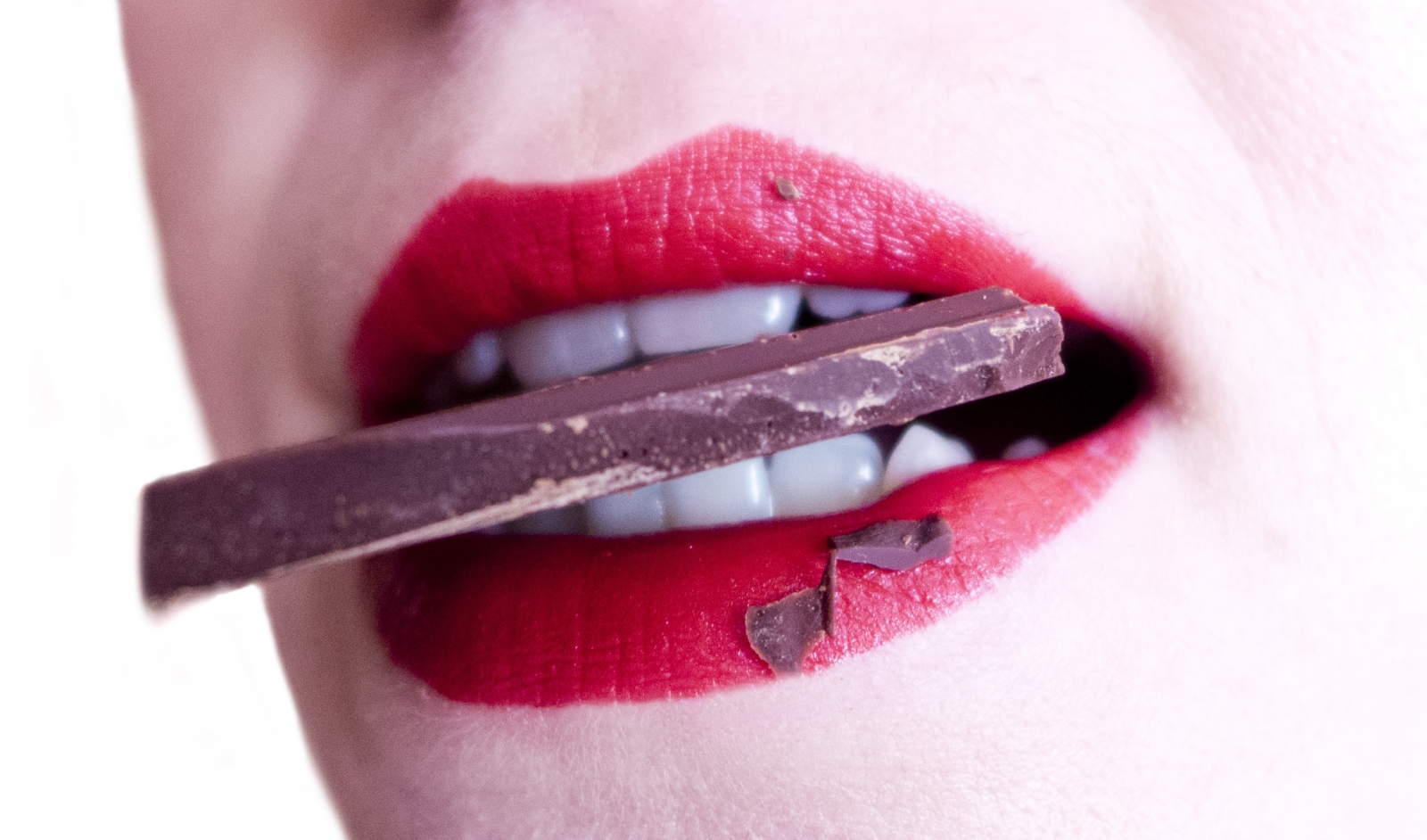 Study suggests that 'sugar coma' is a real thing

And it leads to worse cognitive performance.

Sugar Coma is a real thing

Got a sweet tooth? You might want to reconsider your next square of chocolate.

Scientists in New Zealand have published the results of a study that suggests that a spike in blood glucose levels is related to poor cognitive performance.

This will come as no surprise to anybody who has ever experienced the lethargy and sleepiness of a 'sugar coma', the 'crash' that comes post-sugar binge.

But the research, published online in the scientific journal Physiology & Behavior, found that not all sugars are to blame.

The negative impacts observed were reduced attention and response times. These were even worse if the subject had fasted before consuming the sugar.

“Our study suggests that the ‘sugar coma’ – with regards to glucose – is indeed a real phenomenon, where levels of attention seem to decline after consumption of glucose-containing sugar,” Peng told PsyPost.

So next time you've got a test, important meeting or recital coming up, skip the sugary food.  Fill up instead with  blueberries, walnuts, wild salmon and avocados, brain super foods that will keep you satisfied, and alert, for longer.

Is brown sugar really healthier for you than white?

Scrumptious Desserts Made with Your Fave Halloween Candies

What Your Cravings Are Telling You

71-Year-Old Grandma Looks Half Her Age, Thanks To Cutting This From Her Diet

5 Non-Sugar Ways To Sweeten Your Coffee

Sugar Is Making You Age Faster: Here's How

10 Steps To The Perfect Pancake

USA will 'give up alcohol' within a generation, according to scientist

USA will 'give up alcohol' within a generation, according to scientist

Why Does Wine Give You a Headache?

Only 10% of Americans Are Actually Eating Enough Fruit and Vegetables

Can Getting Too Much Sleep Cause Dementia?

All-you-can-eat buffet restaurant operator reveals the one thing you should never, ever eat Chef receives death threats for "spiking" vegan's food and resigns from her job