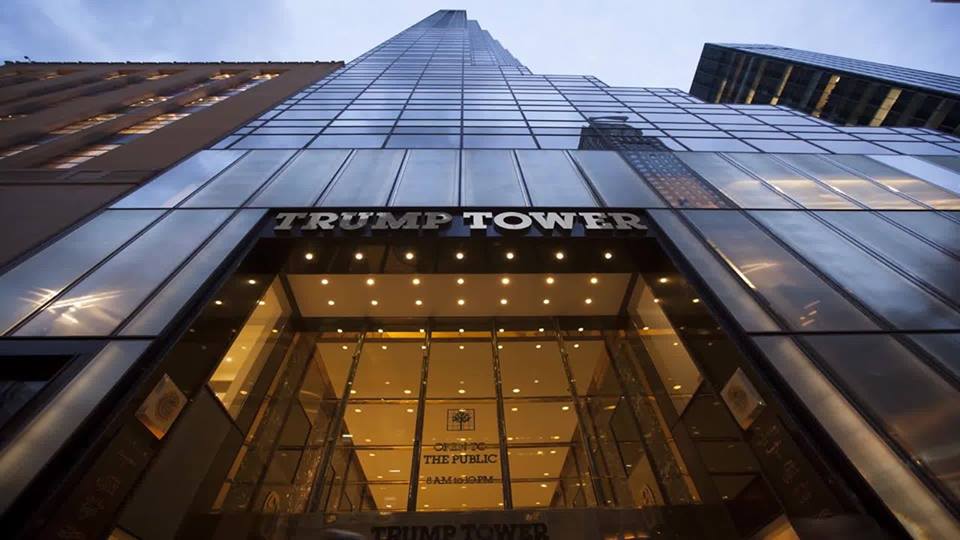 The 18 Most Over-Hyped Restaurants in the US

Not sure if these places are worth all the hype? It's time to find out! 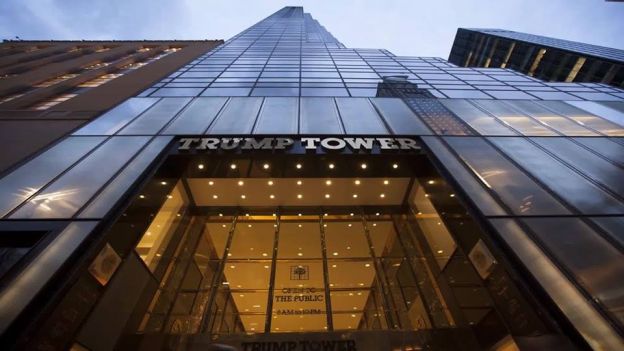 Vanity Fair recently wondered if Trump Grill in NYC was the worst restaurant in America, despite the marketing hype that the namesake group pumped behind it.  When Donald Trump was getting elected, the Grill was especially criticized for its overpriced cocktails with tacky names like ‘You’re Fired’.

29 Spicy One-Pot Dishes That Will Help...

Secrets to Longevity from the Longest Living Peoples on Earth

The 50 Best Italian Restaurants In The US

30 Things That Will Make Your Server Love You Forever

The 25 Best Restaurants For Celebrity Spottings

The 18 Coolest Ice Cream Parlors in the World