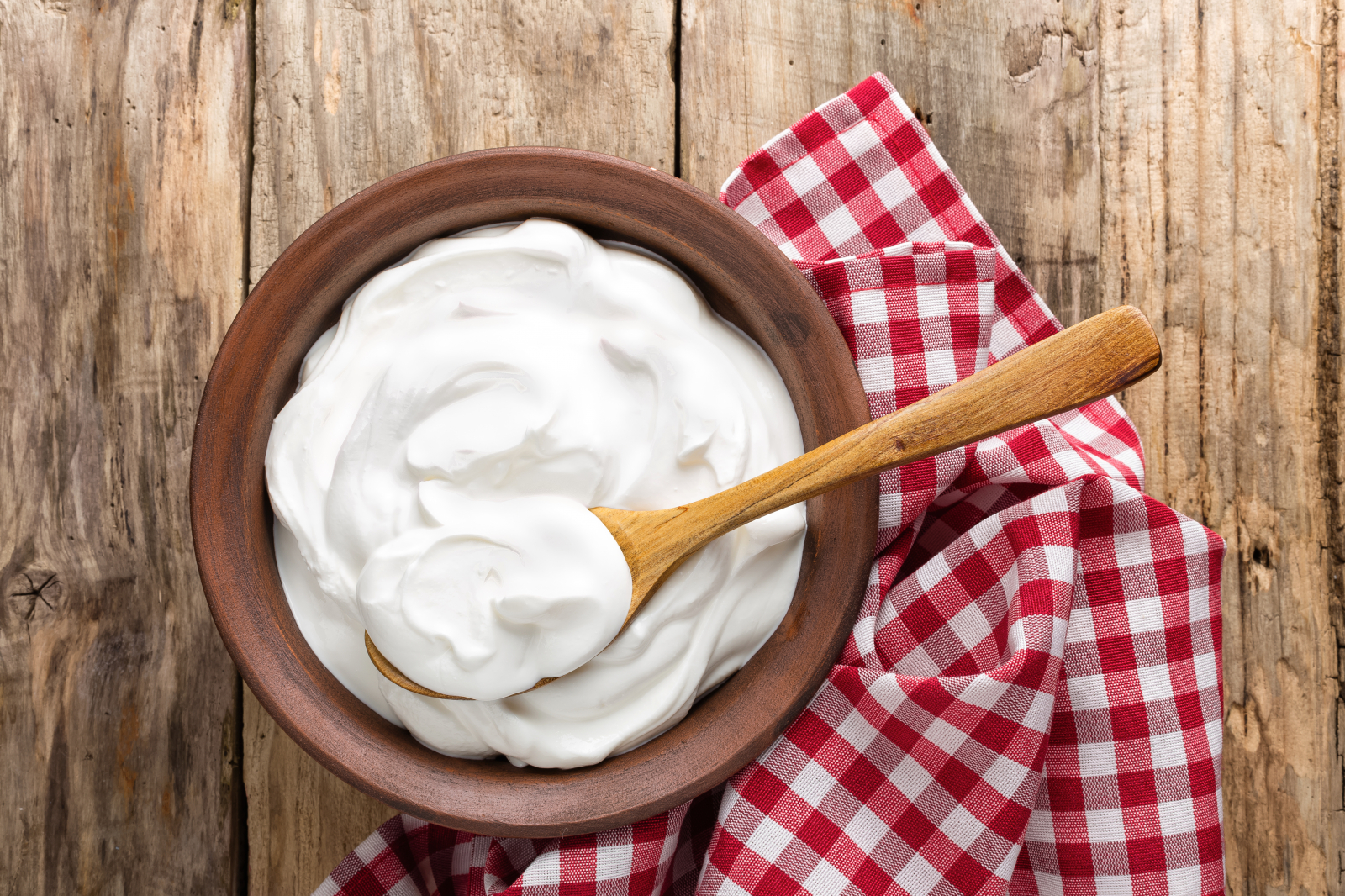 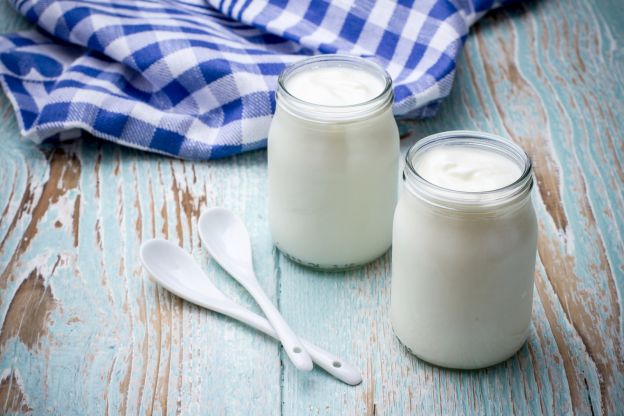 Homemade yogurt is on the rise in Western countries, not the least of which is the United States. Starting with a spoonful of "live" yogurt from the supermarket, or better yet, a friend's yogurt starter that has been passed down through the family, you can make enough yogurt to never buy it again. And many say that once you taste the tangy, creamy yogurt, you'll never go back to store-bought.

But where did the original bacteria needed for yogurt making come from? Though there is a little dispute over which came first, there are two main sources for this culture: animal stomachs, and surprisingly enough—ants! 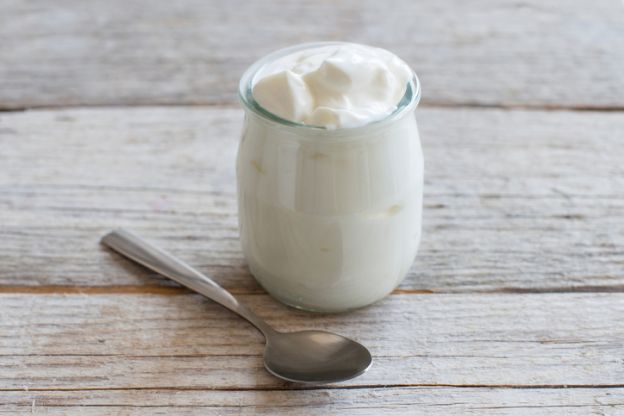 OK, so basically, there are three schools of thought: yogurt originated from cow/sheep stomachs during long nomadic rides, from ants crawling into a container of milk, or from milk curdling in the heat. In the end, the answer is more than likely all of the above. As cows and sheep grazed, they probably ingested a few ants, meaning that the enzyme in ant saliva that turns milk into yogurt was probably present in the animals stomach before it was used for storing milk, and lack of refrigeration meant that milk curdled much more quickly.

Ant eggs and dirt from ants' nests are mostly used in Central Asian and Middle Eastern styles of yogurt, but the practice has now expanded elsewhere. Don't worry—this bacteria, like the bacteria in more commercial yogurts is classified as good bacteria that helps with digestion and staving off intestinal issues. Homemade yogurt is preferable to the store-bought kind because it contains live cultures, making it more beneficial to your digestive health. Plus, if you make your own yogurt, you know exactly what's going into it.

Other methods of yogurt-making include bee larvae and chili peppers, though this latter one does leave some spiciness. There are even companies that sell their yogurt cultures commercially—though you might not always know what's in it!

27 Sweet and Salty Desserts for the...

These Are The Most Expensive Foods In...

22 Desserts You Can Make In Your Slow...

The 5 Foods That Kill Belly Fat

Popular Food Combinations You Should Actually Be Avoiding

Is Greek Yogurt Actually Better For You?

Kitchen HACK: How To Make Greek Yogurt In A Slow Cooker

20 Foods You Should Always Be Eating With Honey

15 healthy pantry staples you should always have on hand

Breakfast in a jar: 10 on-the-go recipes for busy mornings

If you only have 5 minutes to make dessert, try this frozen strawberry yogurt

Stop wasting! 10 foods you can eat past the expiration date