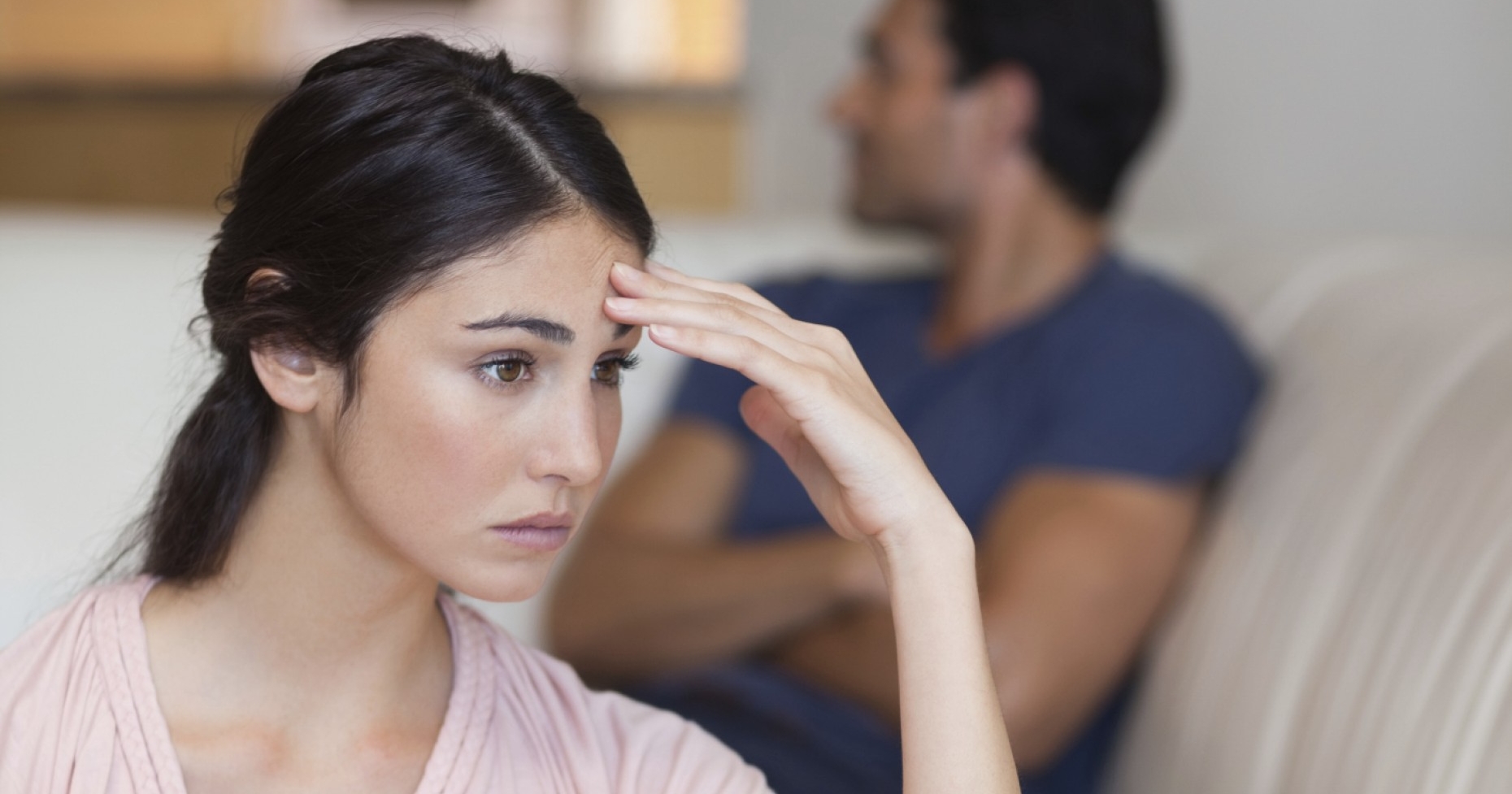 5 relationship mistakes that could lead to heartbreak 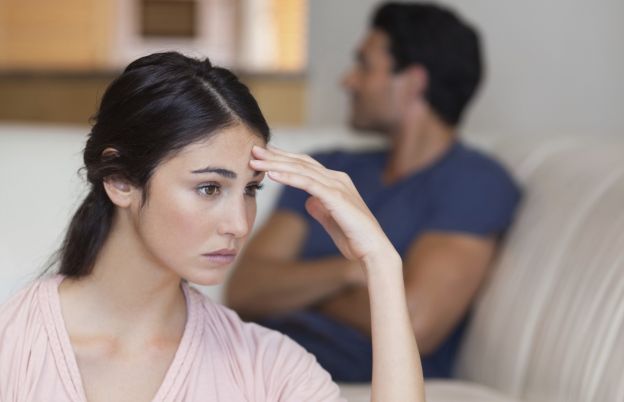 Even with the best intentions, sometimes you can make little mistakes in a relationship that have catastrophic results! Here are the top 5 mistakes women make that might lead to break-ups.

1 - Thinking you can change your significant other

You can't force your guy to change, and why would you? If you're not happy, change to a different one altogether! There's plenty more out there. Besides, if you flip the situation, would you want to be with someone who wanted to change you? Of course not! Lasting love is about accepting each other's flaws—no one is perfect, and you wouldn't want to be with someone was anyway.

2 - Thinking you are the exception

"He cheated on all his former girlfriends, but with me, it's different." Sure, this happens, but you need to tread carefully to avoid any unpleasant surprises. His last three girlfriends were probably all saying the same thing... The next thing you know, you're no longer the exception but part of the rule.

OK, we hate when guys do this to us, but sometimes we get so caught up in the honeymoon period that we sometimes ignore glaring signals or overlook certain things he's said in the few first months of a relationship. Something like "I don't do relationships for longer than 6 months." Wouldn't that be everything you needed to know?

If a guy constantly talks about his ex, has pictures of the two of them around or still sees her frequently, chances are he hasn't completely turned the page. Depending on how long he's been out of that previous relationship, it might be wiser to live and let live rather than suffer the heartbreak when he tells you he's gotten back together with her.

5 - Thinking marriage and children will make him stay

Unfortunately, we live in a world where divorce rates are skyrocketing, and people can find new loves at the push of a button on their smartphones. If you try to get pregnant on purpose in order to "trap" a guy into the relationship or push for him to propose before he's ready, neither is a guarantee that he'll stick around forever. It's better to let things unfold naturally, and you'd rather be with a guy who wants to stay with you anyway!

Celebrate Valentine's Day At The World's Most Romantic Restaurants

Moving in with your guy? Don't make these 5 errors 5 Types of People That Get Under Your Guy's Skin