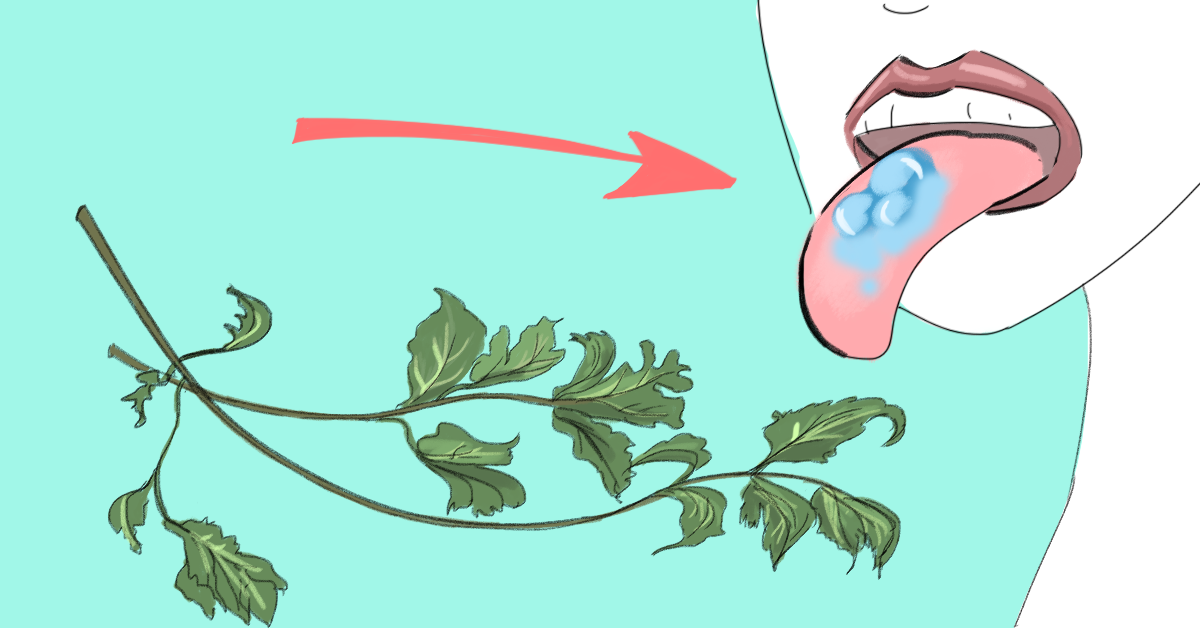 For Some, Cilantro Really Does Taste Like Soap, And Genetics Are To Blame

We all know somebody who just can't stand the taste of cilantro. Scientists have found that the reason isn't just preference, it's genetics!

Coriandrum sativum. Many can't imagine their pulled-pork taco or Thai green curry without it, while for others it is the most revolting and strong-tasting plant there is. "It tastes like soap!" they cry, disgusted, while the rest of us scratch our heads and wonder if they come from the same planet.

Why is this simple plant so polarizing?

Without going into all the details (you can read a summary here), the study measured the delightfully named "cilantro soapy-taste detection" factor of each individual, and basically confirmed that cilantro does indeed taste like disgusting garbage to quite a few people.

As firm fans of cilantro, we feel sad for our soapy-taste detecting friends, but we promise to stop trying to trick them into eating it from now on.

Psss... are you a cilantro lover? Then you'll fall for this delicious Thai Grilled Chicken recipe, and this tasty broiled Chile & Lime Marinated Shrimp :)

Slice pepper and place slices in the toaster

Spread the mix onto the toasted pepper

This Shortcut Pad Thai will Free Up Your Weeknights

Study suggests that 'sugar coma' is a real thing

Only 10% of Americans Are Actually Eating Enough Fruit and Vegetables

Can Getting Too Much Sleep Cause Dementia?

Cheating On Your Diet Can Help You Lose Weight

Drink a Lot of Coffee? That Could Lower Your Risk of Death, Study Says

Eating Oatmeal For Breakfast Can Help You Lose Weight Faster

Should You Drink Alcohol After You Exercise?