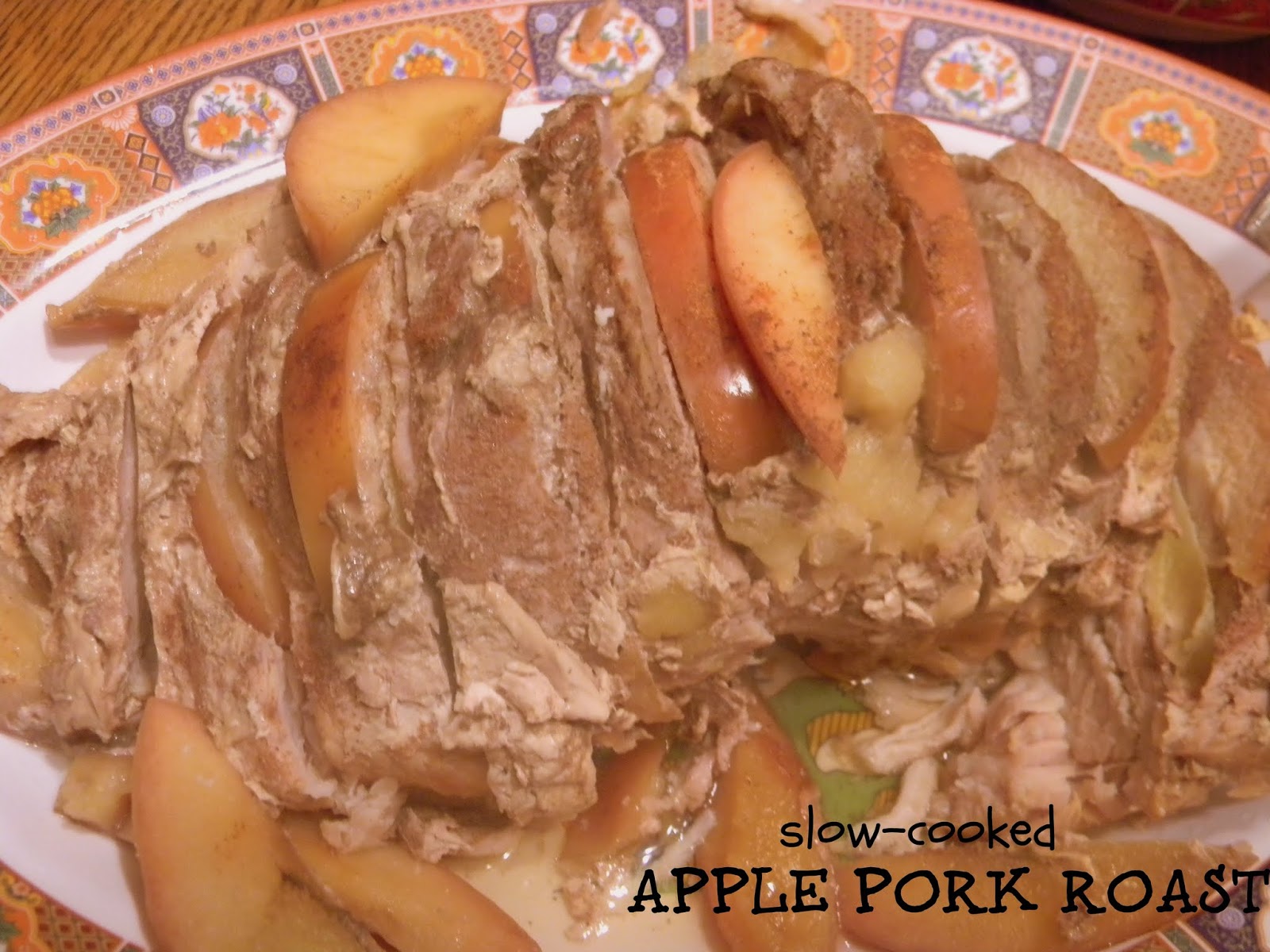 Slow cooked pork roast with an amazing apple flavor that cooks into the meat. 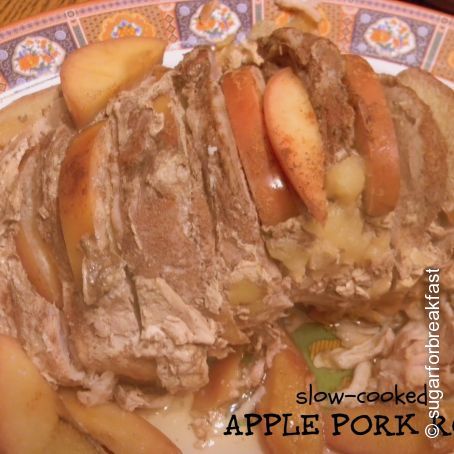 Pour apple juice in the bottom of the slow cooker.

Cut slits into the top of the pork roast.

Put an apple slice in each of the slits in the roast, reserving the rest of the apple slices.

Place roast in the slow cooker and sprinkle with pepper, salt, and ground cinnamon.

Cover with lid, set on low and let cook for 7 hours

Remove roast when done cooking to cutting board, cover with aluminum foil and let rest 10 minutes.

Cut the roast where the apple slices are in the slits you made.
Serve! 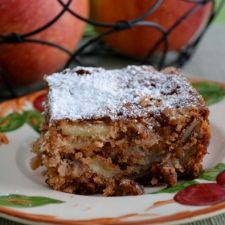