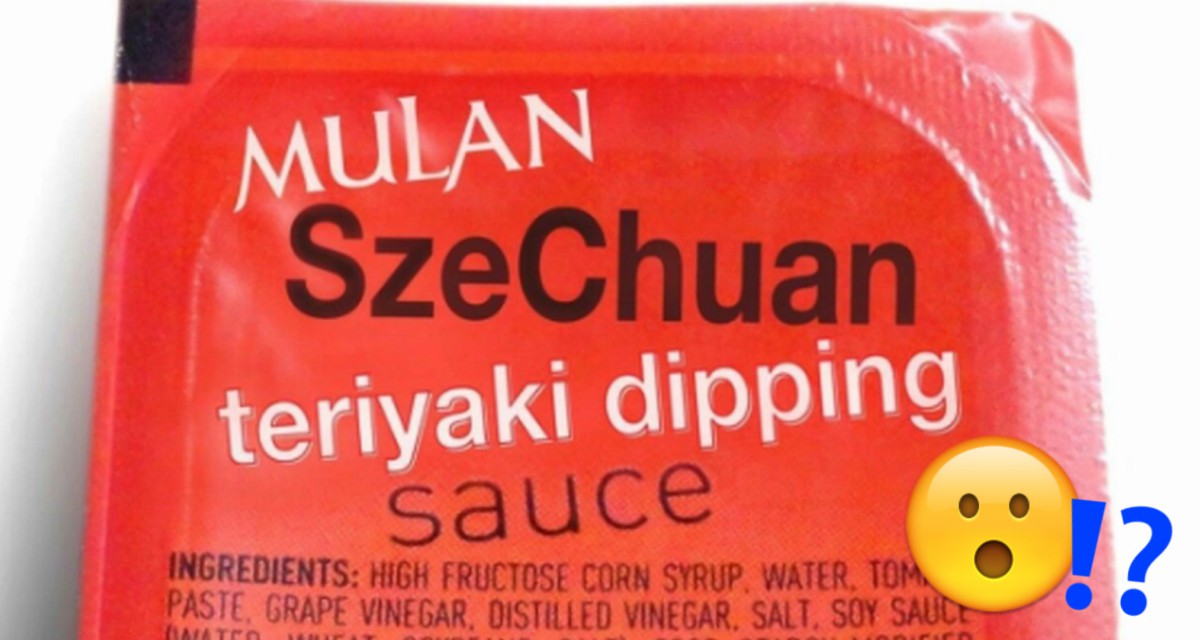 Next time you are cleaning out an old car, keep your eyes peeled for hidden treasures.

An unopened packet of McDonalds Mulan SzeChuan Teriyaki Dipping Sauce from 1998 has just fetched $14,700 on eBay.

The lucky seller found the sauce while cleaning the car, but rather than taste it or throw it in the trash, as many others might have done, he looked online to see if it was worth anything. It turns out that the discontinued sauce, which was designed as a tie-in to the popular Disney film Mulan, was hot in more ways than one.

Nostalgic food items no longer available for sale can fetch huge prices online, and this sauce was no exception.

In another fascinating turn, the seller says he had recently watched an episode of the popular cartoon Rick & Morty, in which the character Rick raves about wanting to get hold of the sauce himself. The show even launched a Change.org campaign, asking McDonalds to bring it back.

McDonalds have joined in, responding to the official Rick and Morty Twitter feed with a play on words of the show's catchphrase.

Meanwhile, the internet is ablaze with people trying to recreate the sauce, and many are convinced that McDonalds will eventually re-release it, encouraged by a spokesperson who said, “We never say never, because when our customers speak, we listen.”

27 Recipes that Take Mac & Cheese to the Next Level

Mac & Cheese Hacks You Have to Try

The Only Authentic Bolognese Recipe You'll Ever Need

Creative Ways To Use Your Leftover Sauce Packets

The Dark Truth Behind Your Canned Tomatoes

Is Subway Really Healthier Than McDonald's, Burger King, and Others?

The ICONIC McDonald's sauce is now for sale! Here's where to find it...

Rub It In: 25 Rubs And Sauces Your Steaks Need Now