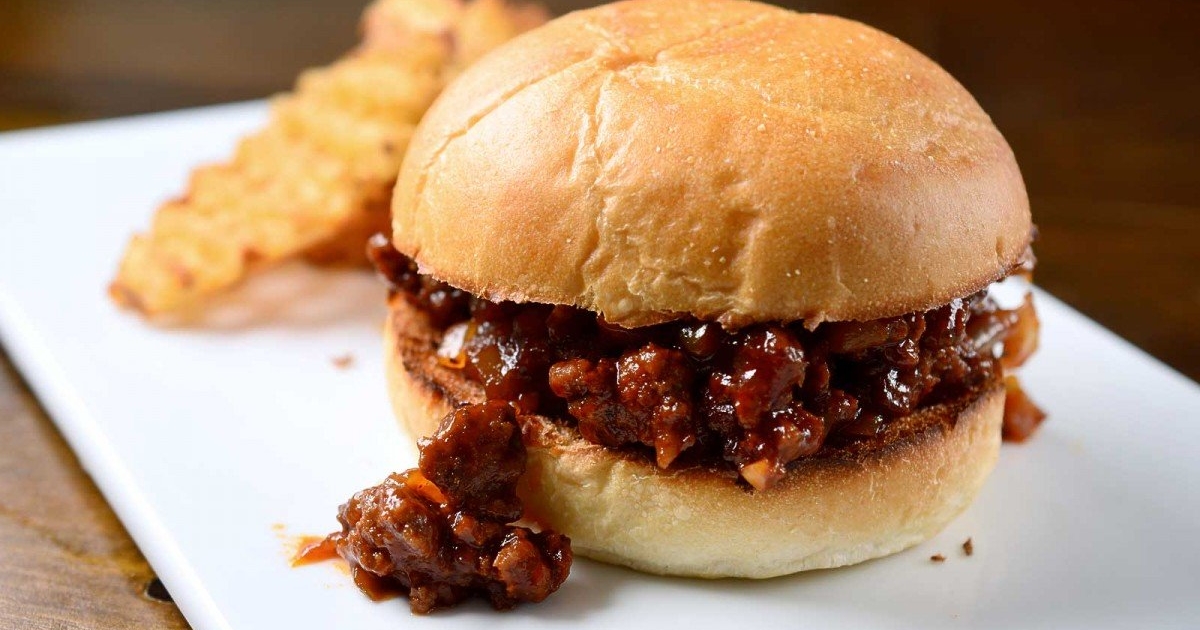 A hearty recipe that will have even the pickiest eaters enjoying eggplant! 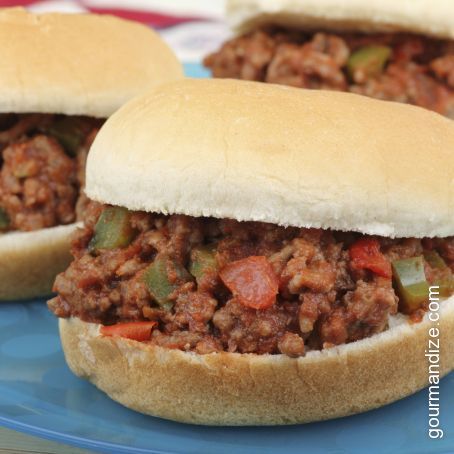 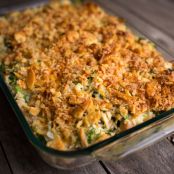 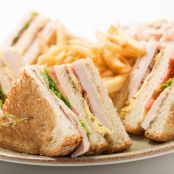 Cut eggplant into small 1/2 inch cubes (It's worth the effort! This is so the skin can be left on for nutritional value & go unnoticed- YAY!)

While eggplant is cooking, heat a large skillet over medium-high heat. Add beef; cook 3 minutes or until browned, stirring to crumble.

Spoon 2/3 cup sloppy joe mixture onto bottom half of each roll/bun; top with shredded cheddar cheese; cover with top half of roll/bun.

Don’t tell your picky eaters it’s eggplant, until after they have cleaned their plate!

Spread the mixture onto the toasted eggplant slice!

This recipe for sneaky eggplant sloppy joes is the only way I got my little one to start eating eggplant! I love the idea of 'hiding' vegetables, makes me happy because I'm feeding them healthy foods in the guise of indulgence, so it's win win for everyone!

10 eggplant recipes that guarantee you'll have a great summer

25 hot sandwiches that will make you melt