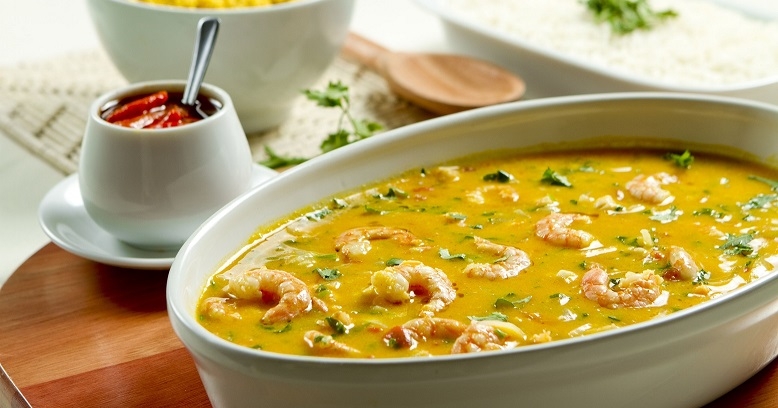 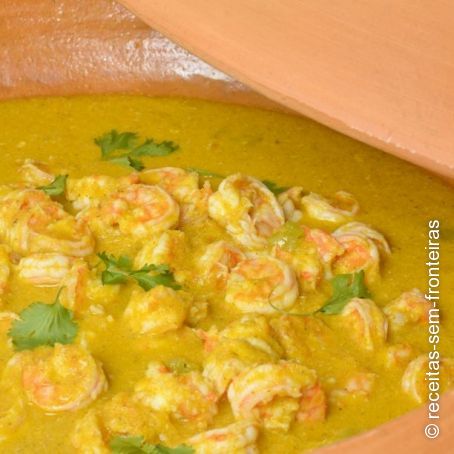 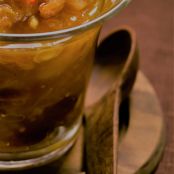 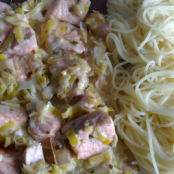 Prepare the vegetables: wash and peel the tomatoes, remove the seeds and then cut into small cubes. Do the same thing with the bell pepper.

For the shrimp stock: Reserve 1 liter of the cassava cooking water. Add the shrimp shells to the water, and cook them on high heat until they're a vibrant pink color. Mix everything and then strain it with a fine-meshed strainer. Put aside 50cl of this stock, it will be used later as a base for the sauce.

Cook the shrimp: saute the bell pepper in a mixture of the sunflower and olive oil, add the tomatoes and chilli peppers, then the shrimps along with the marinade. Cook on high heat for 10 minutes, then turn down the heat and continue cooking them.

Make the cassava puree: Cut the roots of the cassava and place them in a blender with the coconut milk. Be sure to discard the tough roots. Blend until you've got a smooth puree.

Mix the cassava puree with the shrimp. Add 25cl of shrimp stock (or more) until the dish has reached your desired consistency. Add the azeite de dende, salt and pepper and serve over rice.

The spiral vegetable tart you need to make right now