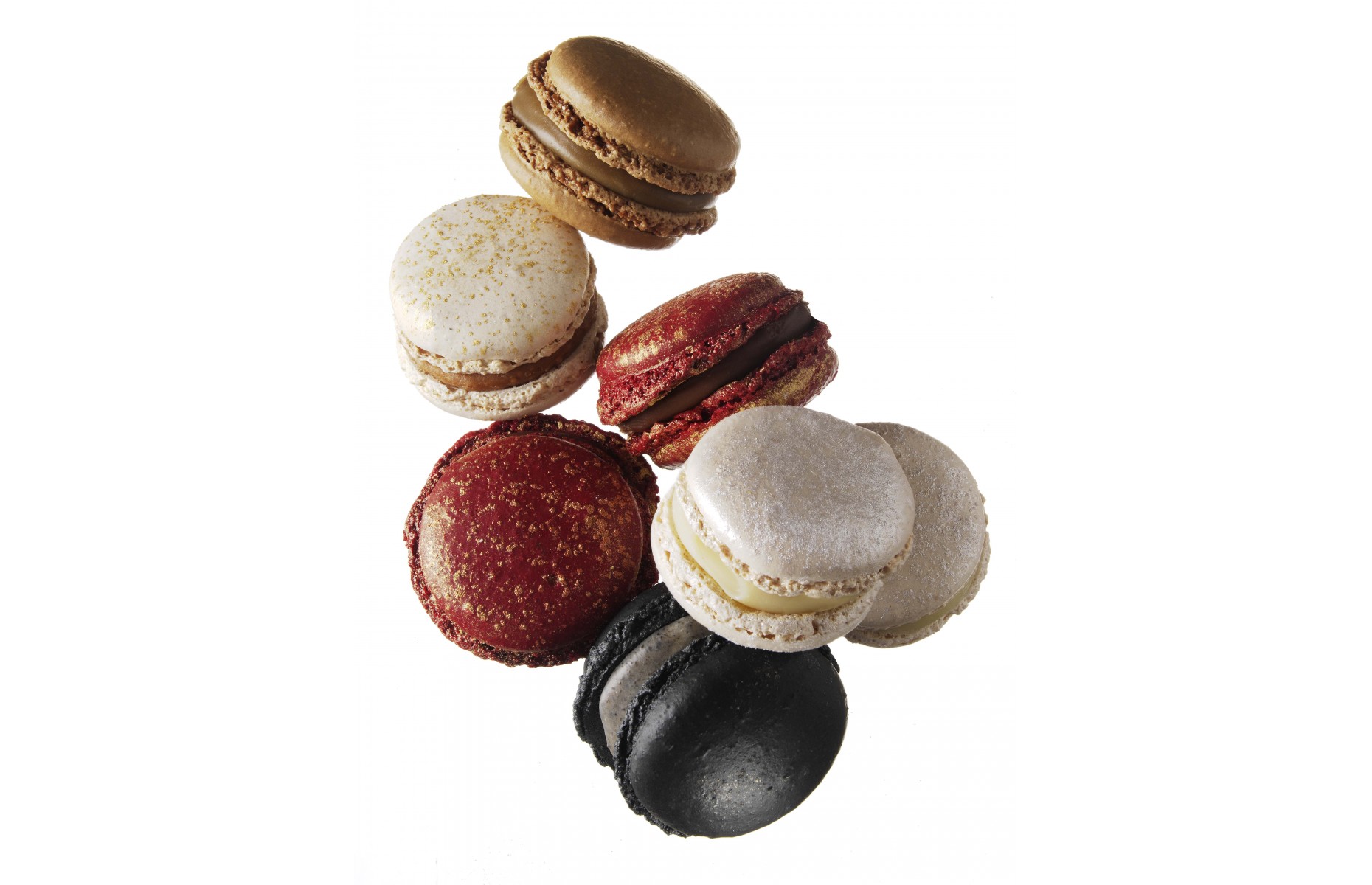 Meet the macaron king: an interview with Pierre Hermé

Gitanjali Roche interviewed Pierre Hermé, dubbed by Vogue as The King Of Macaron.

Not only does he spend no time in an actual kitchen, but he also refuses to hold on to any culinary failures he might have encountered. Notorious for his original combinations of flavors in macarons and pastries, he likes a surprisingly simple breakfast made up of Sencha green tea, toast, fruit and yogurt. He also refuses to eat beef tongue.

Meet the man behind the macaron. 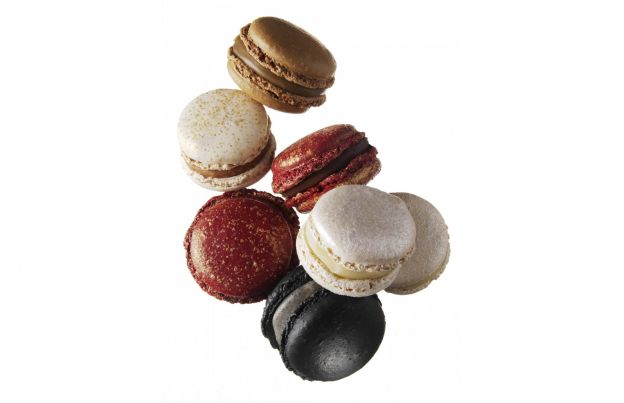 "A good macaron is the successful sum of many small details. It's a simple thing, and yet you need to have high-quality almonds, to respect the resting times and drying times...you really need to respect everything about the process.

What is very important is that when the egg whites have been whipped into a meringue with the sugar and almonds, we need to let the meringue settle (which in French is a process called 'macaronnage', hence their name). And this process is crucial.

Also, once your macarons are piped on the baking sheet in 4 centimeter circles, you have to hit the tray a few times so that the dough spreads out evenly. Then you let them 'crouter', or develop a crust, by letting them dry out for a few minutes."

All you need is 3 main ingredients to make this Chocolate Strawberry Braid for dessert tonight!

My quiche with bacon

Quiche with potatoes and bacon