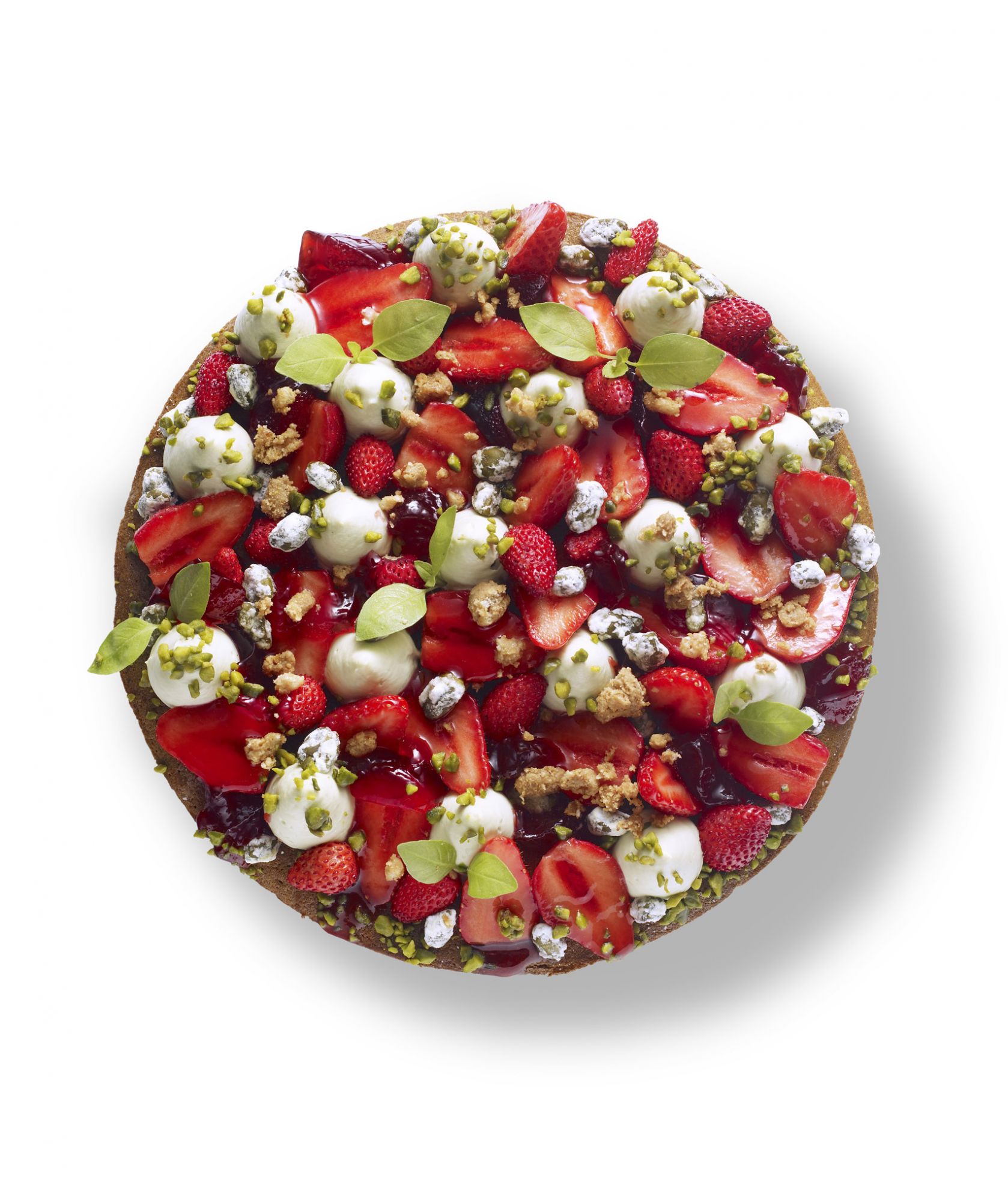 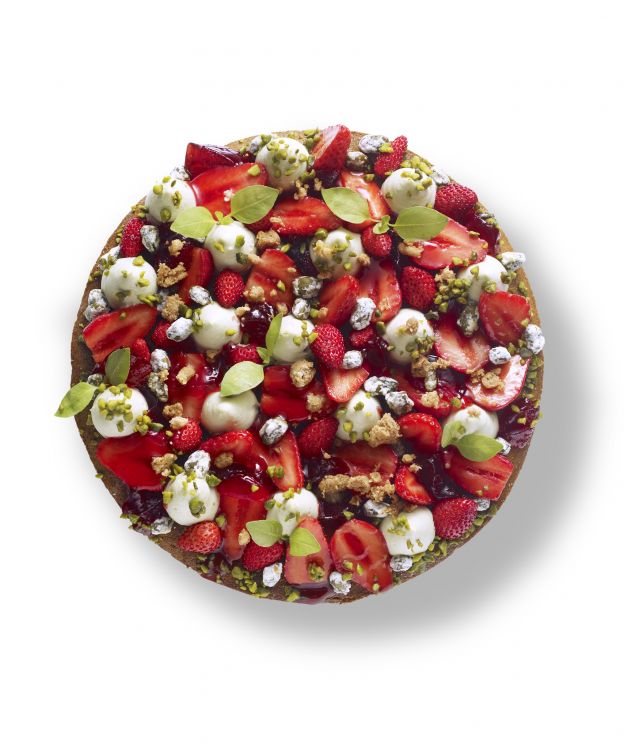 He’s the pastry chef of the 3-starred Plaza Athenee, and he’s best friends with other pastry heavyweights like Pierre Herme and Christophe Adam. But despite his fancy credentials, Michalak likes to consider himself the superhero of pastry -not because he has a big head, but because he’s obsessed with comic books.

He’s also obsessed with making highly original and extremely creative pastries and cakes. He changes the recipe every day so that a client could, theoretically, come in regularly and never eat the same thing twice. He’s also kind of quirky: he redesigned his packaging in order to make it more like a pizza box. Why? Because through trial and error he realized that’s the most convenient way to transport a cake when zipping through the city on a motorbike. He also measured the opening of his mouth to make sure that none of his cakes were too high to fit in with just one bite.

Luckily this quirkiness has translated seamlessly into the realm of pastry. His shop in Paris has become phenomenally successful and has skyrocketed him into celebrity chefdom. Michalak is the guy you want to visit if you’re in the City of Lights and are fed up of eating yet another chocolate croissant or macaron.

His pastries are sure to blow your socks off, just as any good superhero would. 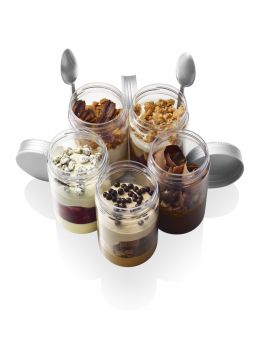 10 things you should know about Christophe Michalak 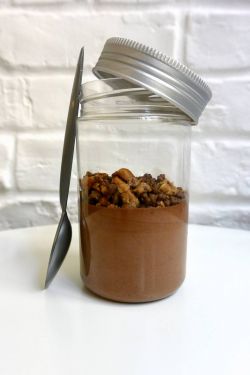 My quiche with bacon