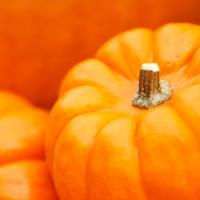 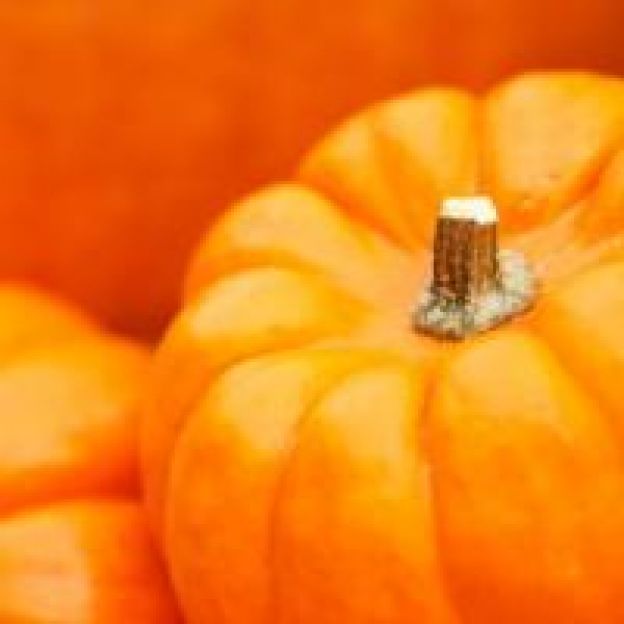 1/ Halloween is the most dangerous night of the year for pedestrians.

2/ Dressing up on Halloween comes from a Celt tradition.

3/ Contrary to what many Halloween films show, a full moon on Halloween night is very rare.

5/ Halloween is the 2nd most commercial holiday in the United States.

6/ We should be carving out turnips, not pumpkins.

7/ Samhainophobia is the fear of Halloween.

8/ According to Irish legend, Jack O’Lanterns are named after a man named Jack who tricked the devil several times, was forbidden entrance into both heaven and hell. He was condemned to wander the Earth, lighting his lantern only to lead people away from their path.

9/ Black and orange are typically associated with Halloween. Orange symbolizes strength and endurance. Black is typically a symbol of death and darkness.

11/ It is believed that Scottish girls could see images of their future husband if they hung wet sheets in front of the fire on the 31st of October.

13/ In 1970, a five-year-old boy Kevin Toston ate Halloween candy laced with heroin. It was later discovered the heroin belonged to the boy’s uncle and was not intended for a Halloween candy (or consumption). 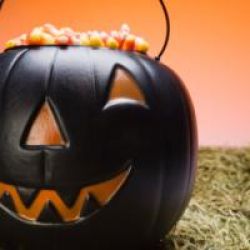 17 Snacks To Get Your Game On Famous Food in Film