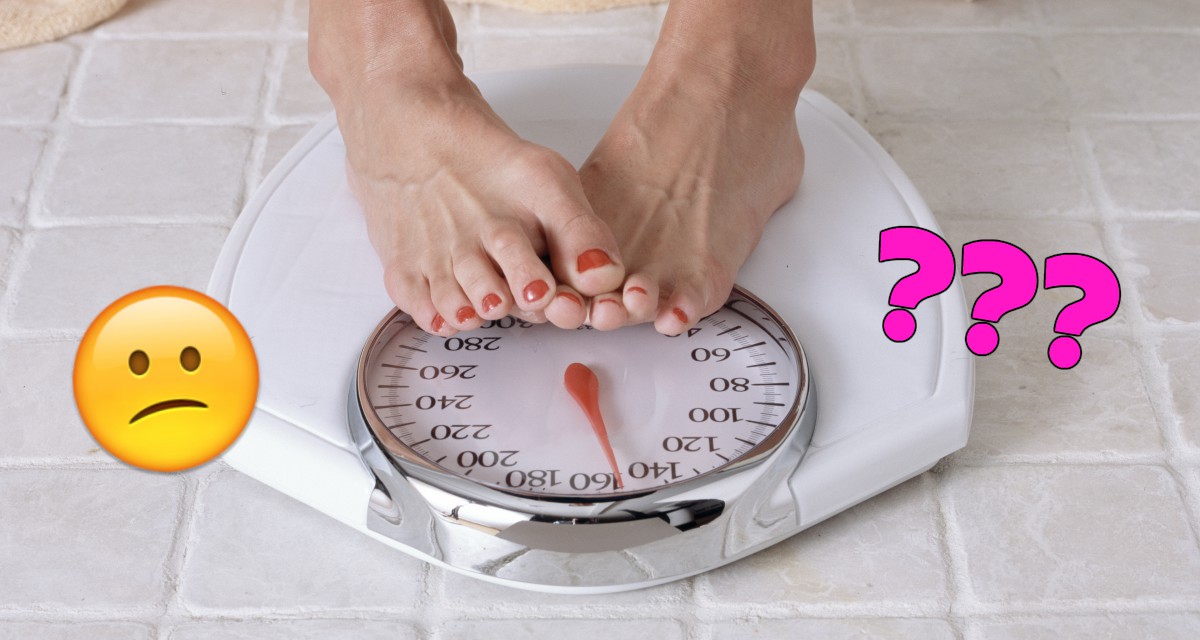 Is it ever safe for parents to comment on their daughter’s weight?

The results of the study are overwhelming, and pretty heartbreaking.

Did your parents every comment on your weight? Perhaps make offhand remarks about your clothing, size, or eating habits?

Do you do the same to your children, either from a desire from them to be healthy and fit, or because you don't want them to struggle with weight issues in the future?

Unfortunately, no matter how well-intentioned your remarks may be, new evidence shows that these kinds of comments are overwhelmingly damaging.

According to a study by researchers from Cornell University, the more a parent comments on their daughter's weight, the more likely she will be unhappy with her body as a young woman.

The study evaluated 501 women, asking them about how satisifed they were with their bodies, and also how often their parents commented about their weight. Women with unhealthy BMI's were much more likely to have suffered from overly critical parents.

Trying to control their children's diets, encouraging them to diet, and advocating thinness were all factors.

So, how can you talk to your daughter about her weight?

The short answer: you can't.

At least not in the typical way.  According to Rachel Rodgers, associate professor at the department of applied psychology at Northeastern University in Boston:

On the other hand, Rogers says parents should focus on the following: modelling positive attitudes to food (like eating healthy meals together, and making it enjoyable); explaining to their children that most images of skinny people in the media are unrealistic and unrepresentative; and most importantly: parents shoud never, ever comment negatively about their own weight and appearance in front of their children. This includes skipping meals, or going on diets.

What about you? Do you recall hurtful and negative comments about your weight from your childhood?

Potato gratin with bacon and ham

Cooking ProTip: Use This Chef's Trick To Seriously UP Your Dish's Flavor A Man and An Ostrich Walk Into A Restaurant...