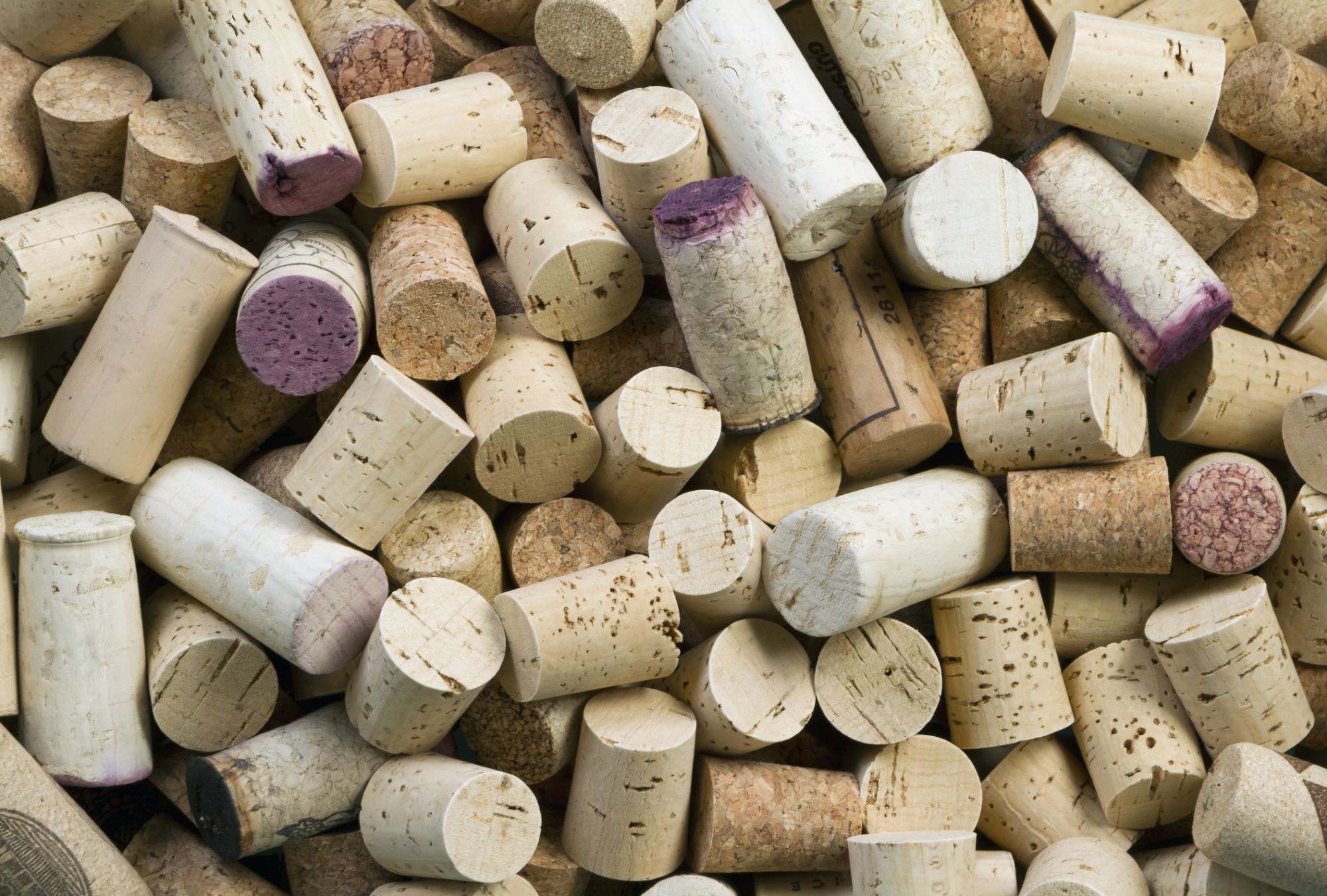 How to know if wine is corked 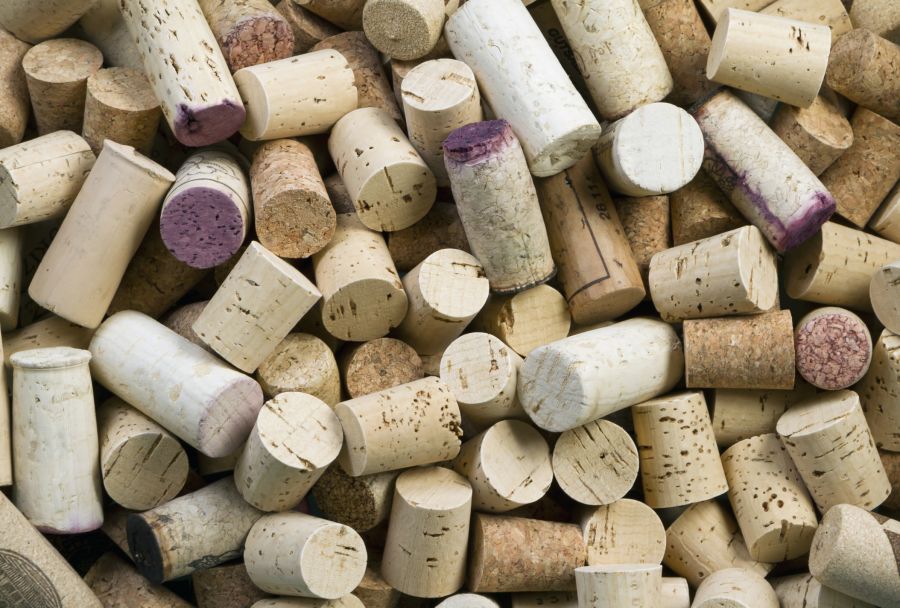 Let’s be honest. No one wants to be the person who didn’t realize that the expensive bottle of wine you just ordered is corked. But who really knows what corked wine tastes like? Does it smell different or taste off, like many people think? Luckily, once you know how to identify corked wine, you’ll never be able to not notice it!

The basics: what does ‘corked’ mean?

Corked wine, or cork taint, is usually described as smelling like mold, wet dog, wet cardboard, wet newspaper, your grandparents’ musty basement, or dirty sports socks after a rainy football game. No matter how you want to describe it, what you definitely will NOT smell is the floral, fruity, aromatic side of wine.

How can you tell if a wine is corked?

If you’re not totally sure about whether a bottle of wine is corked, here are some questions that can help you figure it out:

When in doubt, why not ask someone else to taste the wine? You don’t need to necessarily say that it’s because you think it’s corked. Instead, why not try “Hey, wouldn’t you rather taste the wine? My nose is a little stuffy so I can’t smell very well, and I’d hate to make a mistake.”

What to do when your wine is corked

The bad news is that there’s not much that you can do. When you’re at home, recycling corked wine in cooking isn’t a great option, because that bitter aftertaste will still be present in the food.

The good news is that it’s a widely recognized problem, and that if you’re at a restaurant, your server or sommelier should offer to replace the bottle. The same applies to a wine shop. Normally people who work in the wine business are more than willing to replace or exchange the bottle. That side, honesty is key, so it’s best to bring the (almost) untouched bottle back to the store quite quickly after your discovery.

Where does the corked flavor, or cork taint, come from?

Bonus point: did you know that it’s not necessarily the cork that’s responsible for a wine tasting corked? A bottle of wine with a screw-top can be corked, too!

Chemically speaking, the taste of cork is due to a molecule called 2,4,6-trichloroanisole, which is made up of 3 chlorine atoms and 1 oxygen atom. Generally it’s referred to as TCA, and is measured in nanograms per liter (ng/L). The average TCA levels for a wine to be officially considered as corked are 8 ng/L. That said, each person is unique in their perception of TCA levels. Some people have a high tolerance and therefore won’t detect anything before 10 ng/L, whereas others might be particularly sensitive and detect levels as low as 2 ng/L.

Generally it’s a problem that comes down to having low-quality corks, but it can also be due to varying conditions when aging, storing and transporting the wine or the corks.

How to Use a BBQ

BBQ Tips from a French Chef

Chicken in Red Wine with Raisins

How to make salted butter caramel, step by step 5 wine and cheese matches made in heaven