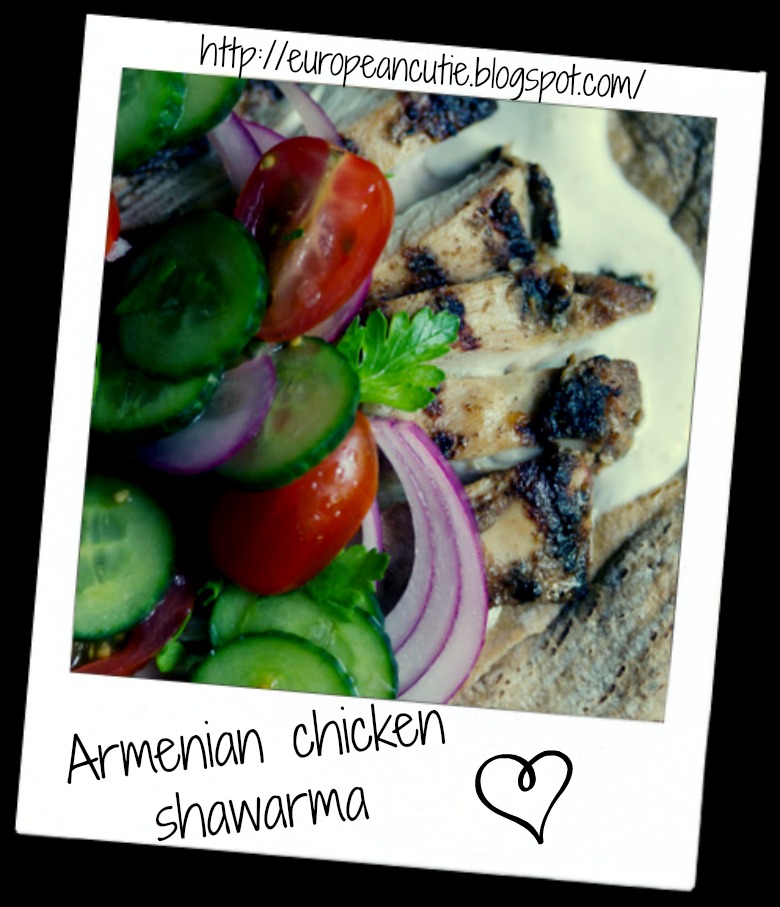 Here is a flavorful armenian chicken dish for dinner, with flavorful spices such as anise, garlic, cardamon, cinnamon. Its best when marinated for 2 days .. enjoy! 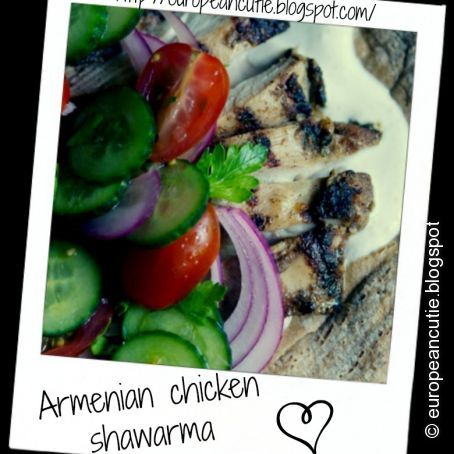 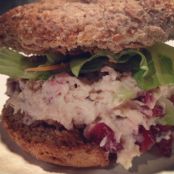 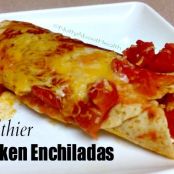 Press or mince the 10 garlic cloves and combine with salt. Smash them until they make a paste. In a small bowl combine the spices, garlic, lemon juice and olive oil. Place the chicken thighs in a gallon size plastic bag and add the crushed cinnamon sticks, bay leaves and star anise. Pour in the marinade, zip and press on the bag to evenly distribute the marinade. Place bag in a bowl and marinade in the fridge for up to 2 days.
After marinating, grill on low {200-250 degrees} for about 10 to 12 minutes, {if bone in} per side or until a meat thermometer reads at 165-170 degrees.

Mince or press 8 garlic cloves and make into a paste with the kosher salt.

Add in the lemon juice and while whisking add the olive oil.

Add mayo, sour cream or Greek yogurt to taste (approximately 2-3 tablespoons} adding it gradually until desired taste and texture cover and refrigerate.. this can be served over naan or pita bread, with sliced cucumbers and red onion..yummy! enjoy!

Do you know the trick for perfectly juicy grilled chicken?

Gordon Ramsay vs. Ina Garten: Whose Roast Chicken Is Better?

What Are Chicken Nuggets Actually Made Of?
Chicken Shawarma One Pan Chicken Flatbreads