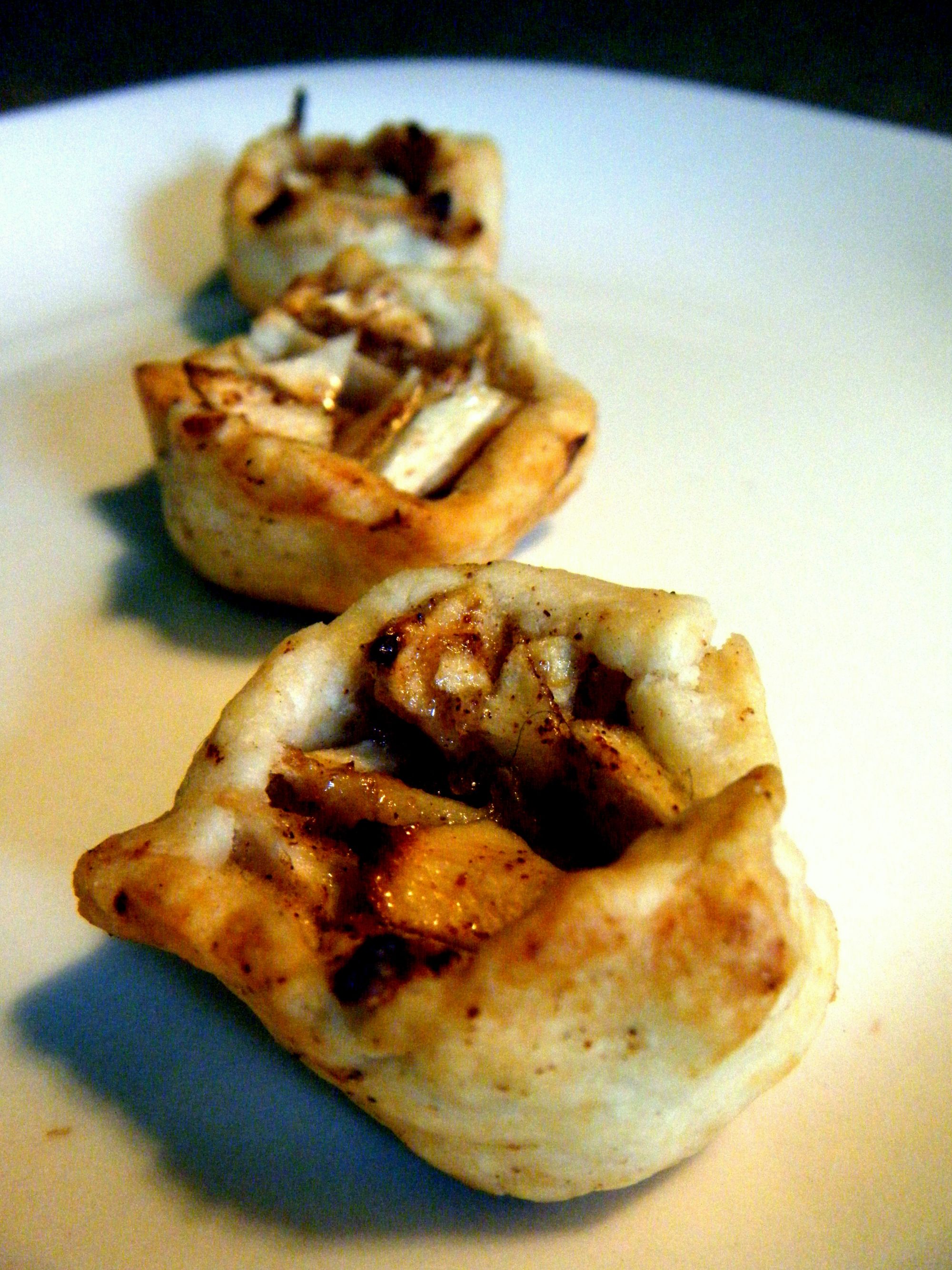 Whether made from the left overs from your homemade apple pie, or by itself these apple pie bites make the perfect hand held, bite sized desserts to satisfy your sweet tooth. 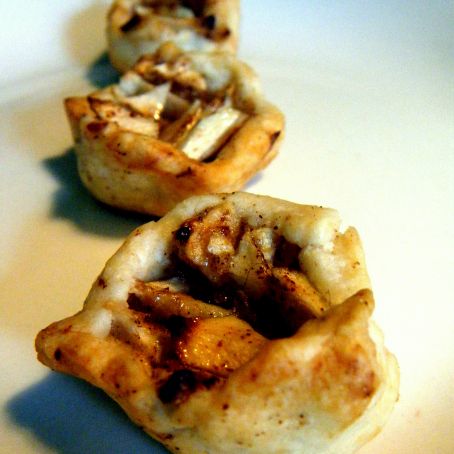 Pie Crust:
Mix the flour and salt.
Using a Pasty cutter, cut in the lard and butter until pea sized pieces are covered in flour

Pie Crust:
Add 4 tablespoons of water to the flour butter mix. With your hands mix it together, squishing the moisture into the flour.
As needed slowly add the remaining water with every tablespoon added mixing it together with your hands.
Continue to add the water until you are able to get all of the mixture into a solid ball.
Do NOT over mix, or the crust will be hard instead of flaky.
Let the dough sit in a ball

Center:
Gently mix the peeled and diced apples with the sugar, flour, cinnamon and salt, covering all surfaces of the apple.
Let sit while rolling the dough.

Divide the dough into equal 1" balls (should be about 24).
With a rolling pin, roll out each ball to about 1/4" thick.

Place a spoonful of apple center in the center of each of the dough circles. Wrap the dough up forming a cup holding the apple center.

Combine the melted butter and sugar for the topping and drizzle over each of the apple bites.

Place on a tray where none of the bites are touching each other and place in the over at 350 degrees for 25-30 minutes or until the crust and apples start to turn a golden brown.

To enhance the topping, add 2T flour and 1/8t cinnamon to create a crumble for the apple pie bites. 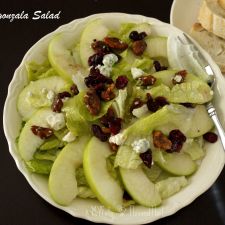 How To Make Gorgeous Edible Flowers, The Easy Way!

What Happens to Your Body When You Eat INSTANT NOODLES