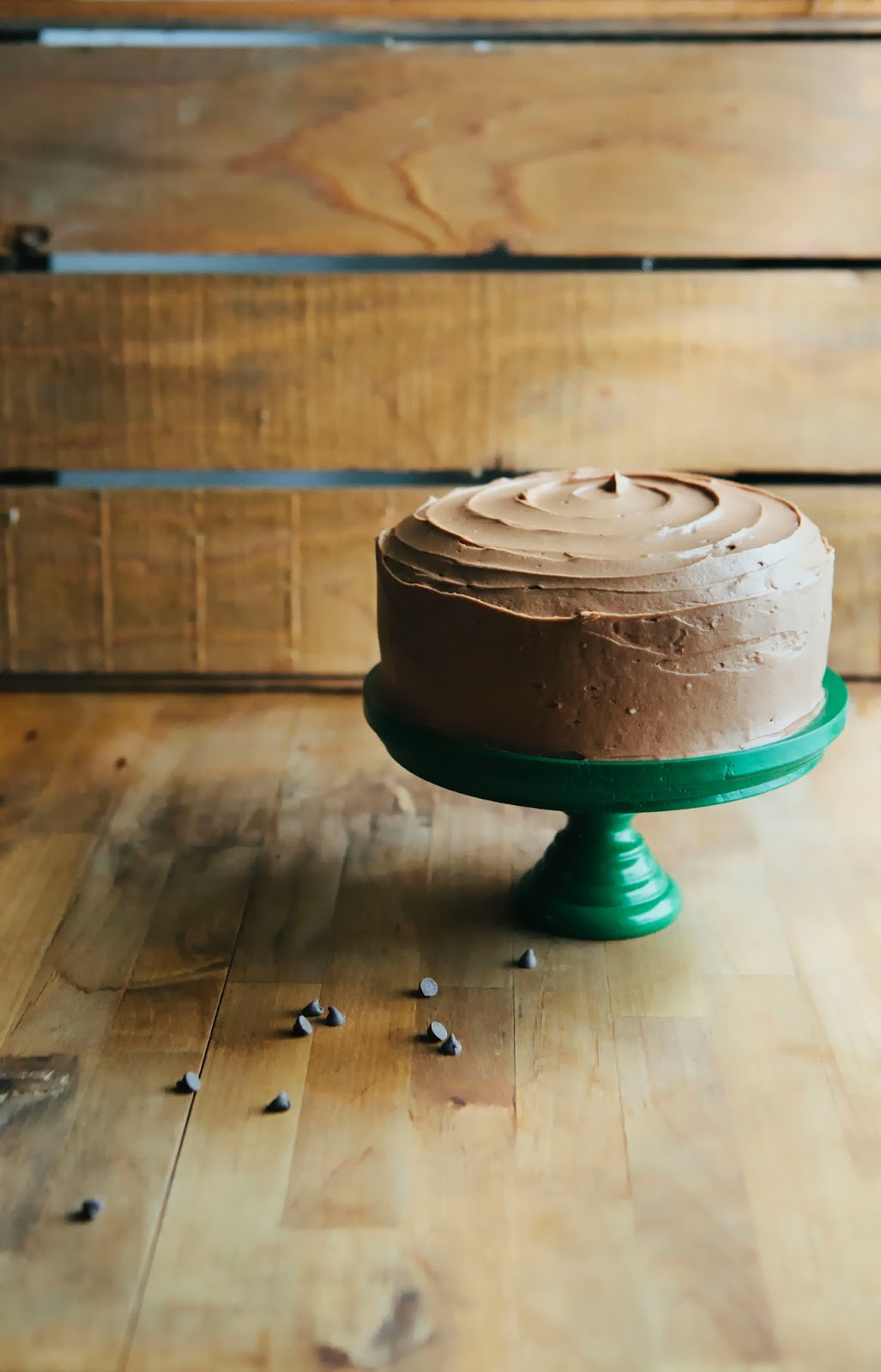 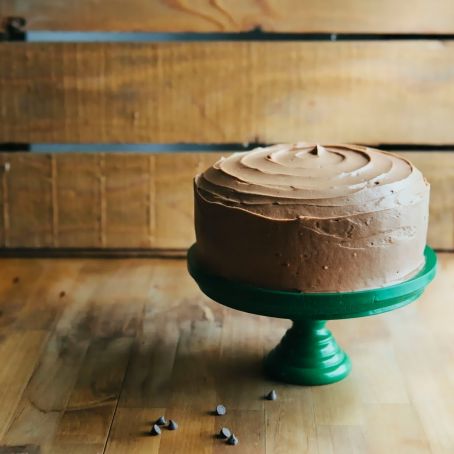 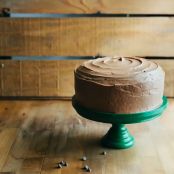 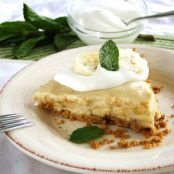 Cake: Beat 5 egg whites until stiff, but not dry. Beat the egg yolks in a separate large bowl until frothy. Gradually add sugar, alternating with cold water, to the yolks. Continue beating until well blended.

In a separate bowl, sift together flour, baking powder, and salt. Add dry ingredients to the egg yolk mixture, 1/4 cup at a time, blending after each addition. Fold in the stiffly beaten egg whites, and vanilla. Divide the batter among 4 well-greased 8" round layer cake pans. Bake for 25 to 30 minutes, and allow to cool for about 10 minutes before removing from the pans. Cool throughly before filling and icing.

Vanilla cream filling:
Combine sugar and flour in saucepan. Gradually add milk. Cook over medium heat until thickened, sturring constantly. Let cool. In a separate bowl, cream the butter. Gradually beat in the cooled milk mixture, then the vanilla. Chill in the refridgerator before filling between the layers of the torte. Once filled, allow the whole torte to set before icing.

Mocha icing:
Cream butter, then add milk, coffee, vanilla, and cocoa. Blend well. Gradually beat in about 4 cups oc sifted icing sugar, or just enough until the mixture reaches spreading consistency after beating. Ice the top and sides of the torte, and chill until serving time. 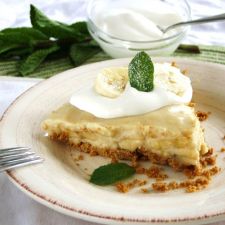 The most INSANE gravity-defying cakes you've ever seen...

We can't BELIEVE what this couple served at their wedding!

HACK: How To RIPEN BANANAS in Just Minutes