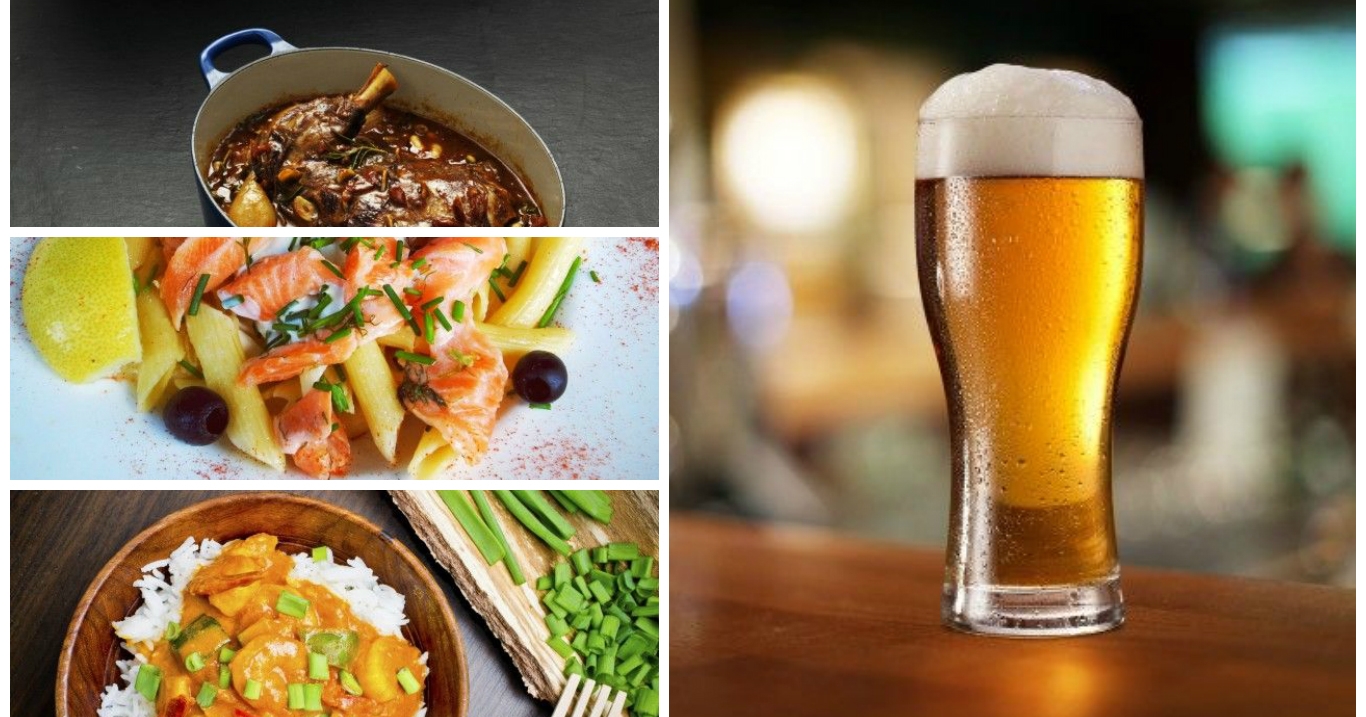 The golden rules for pairing beer with food

Do you know which beers go well with which foods? The right combos make a difference. Here are the golden rules for pairing beer with food. 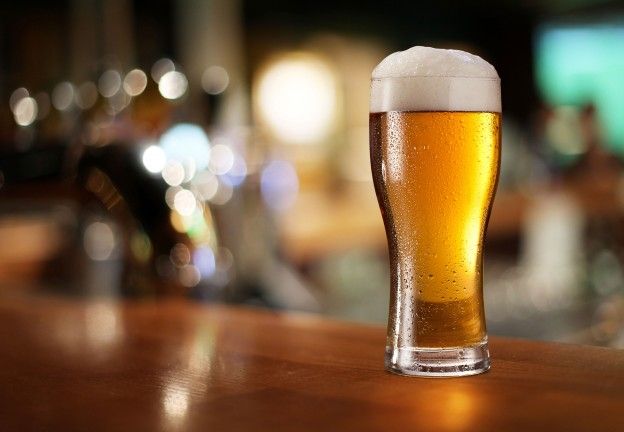 Don't judge a beer by its color

It doesn't make sense to go by color,  because similar hued beers can belong to different aromatic families. But with some attention and intuition, you can learn to identify the characteristics of certain beers. For example, a German white beer is likely to have a citrus aroma,  while a Belgian white is more flavor dependent on spices. They won't have the same effect on your palette or your food for that matter.