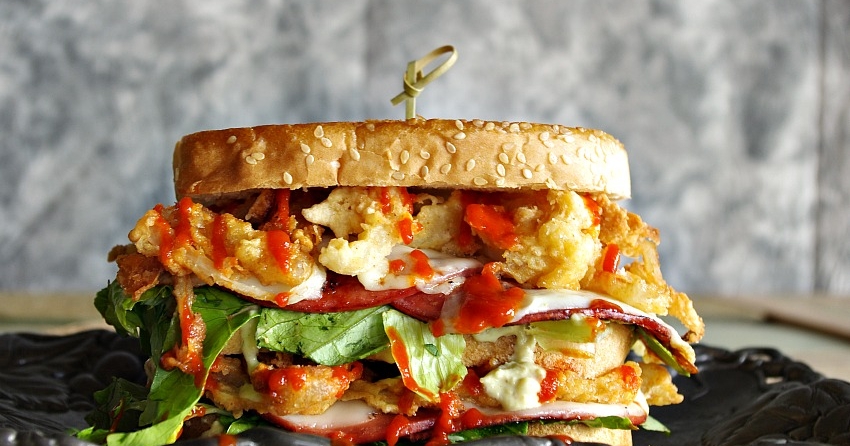 15 of your fave childhood meals all grown up

Remember when you used to hate tomatoes or only ate plain pasta? All that's changed now. Here are 15 kid meals adapted to grown-up tastes. 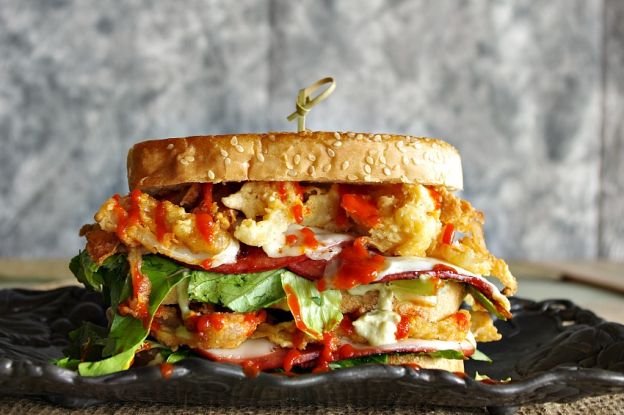 When you were a kid, bologna sandwiches probably consisted of a slice or two of bologna, American cheese and some mayo or mustard. Now's the time to dress it up a bit with this loaded sammy made with Texas Toast, avocado, mayo, mozzarella, fried onion strings/rings, lettuce and fried bologna. Add a nice drizzle of Sriracha, and you can say to your kids "I'll let you taste it when you're older."

Lost In the Sauce Noodles