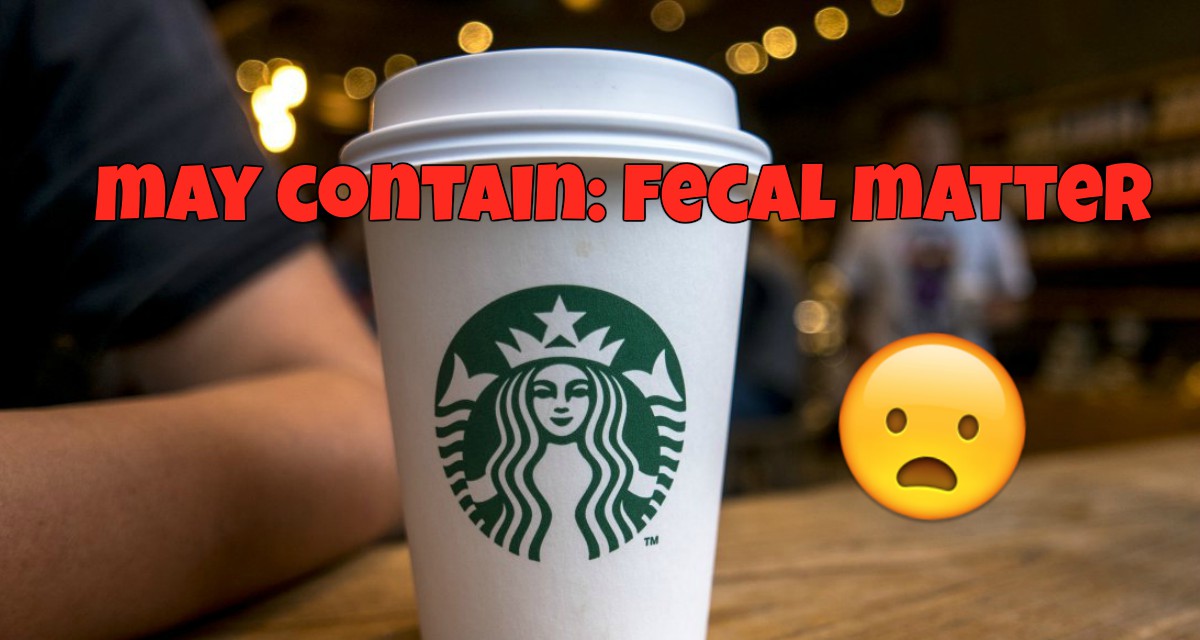 A recent investigation has revealed that your latte comes with a lot more than you expected!

A recent investigation by the BBC has revealed what must be a coffee-drinkers worst nightmare: that many of their beloved beverages from Starbucks, Costa Coffee and Caffe Nero all contained bacteria from faeces.

The investigation specifically tested for bacteria in drinks that contained ice- pinpointing poorly and infrequently cleaned ice buckets as a bacteria-producing culprits. The bacteria was found in 1 in 3 of the Starbucks drinks tested.

All three chains responded, saying that they were taking the results of the investigation very seriously and were reviewing their safety and food handling procedures, but in the meantime, perhaps you'll think twice before ordering an iced coffee at your favorite chain!

Get rid of your CRACKED heels for good! Stop feeling guilty about eating CHOCOLATE!