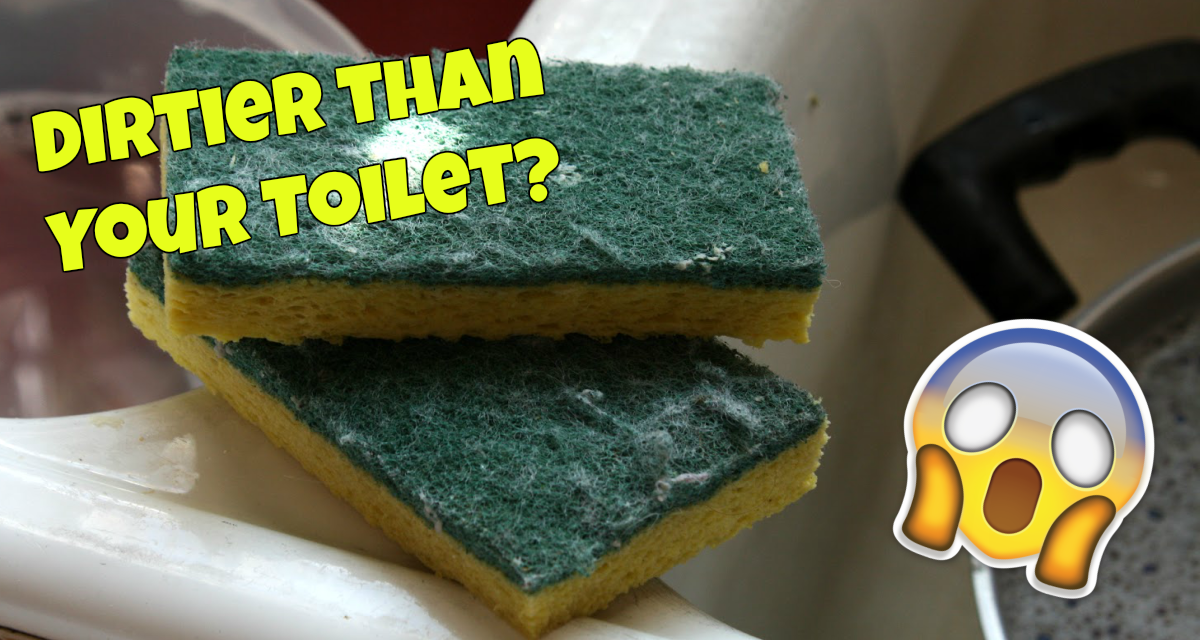 The Disgusting Truth About Your Kitchen  Sponge

It's no secret that your kitchen sponge is far from the cleanest object in your home. But would you guess that it might actually be the dirtiest?

In a new study published in Scientific Reports, a group of German scientists ran a comprehensive genetic analysis of 14 used kitchen sponges. The results were staggering.

According to their data, sponges contain more bacteria than your toilet seat. In fact, they're the biggest hotbed for disease-causing bacteria in your entire house.

What Can You Do About It?

You probably have already heard that sponges can contain harmful pathogens like Salmonella and E. Coli. There are ways to clean your sponges, such as microwaving or boiling them. However, these methods will most likely leave behind surviving bacteria that will repopulate the sponge all over again.

One thing you can do is replace your sponge every week. It may seem a bit extreme, but the study suggests that changing sponges often may be necessary to reduce your health risk. After all, it's a small price to pay for a clean kitchen!


Shocked? Let us know what you think on Facebook!

6 Reasons You're Not Losing Weight Two Older Couples Were Having Breakfast...