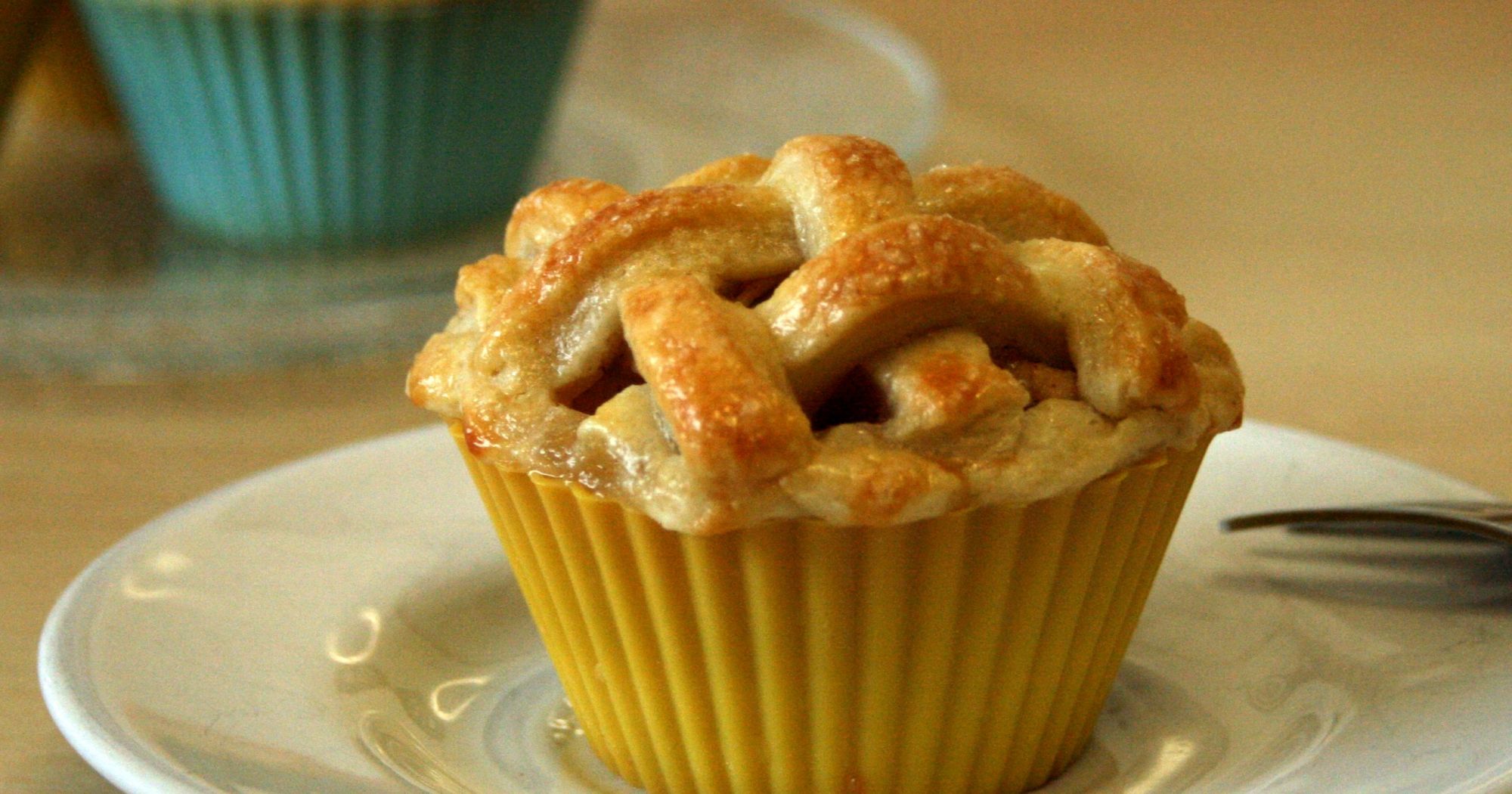 A personal apple pie for everyone just the size of a cupcake! 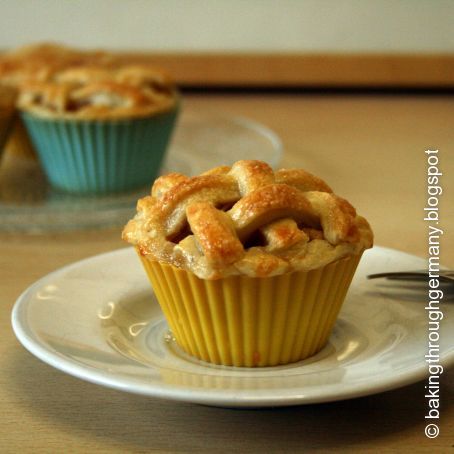 Mix together the apples, sugar, cinnamon, nutmeg and ground cloves in a large bowl.

Work the egg and the marzipan together with your hands to form a paste. Fold it into the apple mixture.

Roll out the pie dough and with a cookie cutter, cut out circles and lay into the cupcake forms. Fill the cupcake cups with the apple pie filling. To make the adorable criss-crossed top, cut out strips of the dough. Start by laying two strips perpendicular to one on the edge of the form. Add one strip at a time, threading the strip over and under to create the design.

Brush the top of the dough with an egg wash and sprinkle with sugar. Bake at 350 degrees for about 30 minutes until the top in browned and the inside is bubbling. 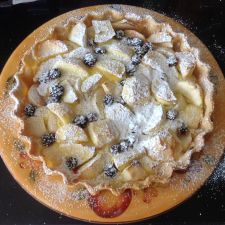 50 Citrusy Recipes to Make When Life Gives You Lemons

54 Casseroles To Make Back-To-School A Breeze

50 Casseroles To Make Back-To-School A Breeze