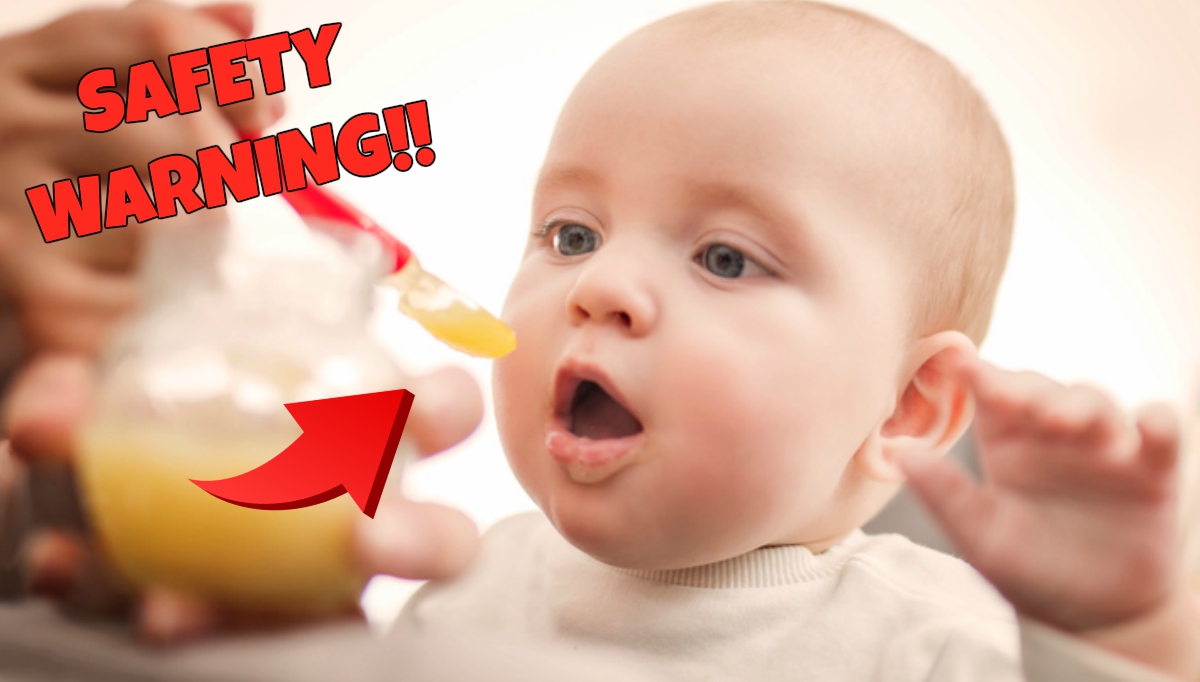 Do you know what's in your baby's food?

Lead has been found in 20% of more than 2,000 baby food samples, according to analysis released by the Environmental Defense Fund.

The study found that lead was most commonly found in fruit juices (like apple and grape), root vegetables (such as sweet potatoes and carrots), and teething biscuits. The study also found that food is the major source of lead exposure in two-thirds of children.

"The levels we found were relatively low, but when you add them up — with all the foods children eat ... it's significant," reported study author Tom Neltner.

According to the FDA, lead makes its way into food through contaminated soil.

But Nelter, who is the Environmental Defense Fund's chemical policy director and has spent 20 years researching lead exposure, suspects that food processing may be to blame. "I can't explain it other than I assume baby food is processed more."

According to the American Academy of Pediatrics, there is no safe lead level for childhood consumption.

Lead is toxic, and is particularly detrimental to young children. It can cause problems with cognitive development and IQ, behavior and attention, and the cardiovascular and immune system.

So how can you protect your children? The first step is to limit the amount of juice that children consume — the American Academy of Pediatrics recommends that children under 1 year should not drink juice at all.

NPR reported that diets high in iron, calcium and vitamin C can limit the absorption of lead, so a diet high in various fruits and vegetables is recommended.

For more detailed information on the report's findings, click here.

Put Your WAFFLE Machine to Use With THIS Trendy Dessert Kitchen HACK: How To Open A Jar Without Breaking Your Hands