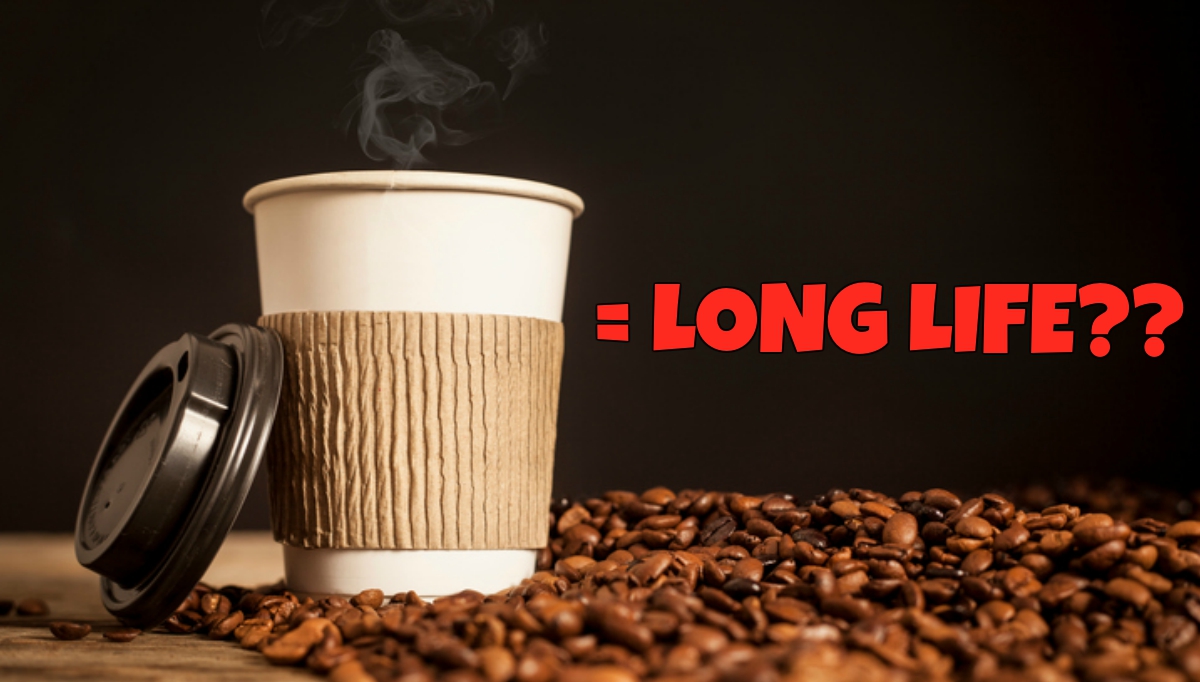 The question is: how much?

The health benefits of coffee hav been debated for centuries, but science is finally putting its hand down. According to two recently-published studies, coffee drinkers may live longer. Let's take a look...

The first study, conducted by the International Agency on Cancer and Imperial College London, surveyed 520,000 healthy people over the age of 35 from 10 European countries. It looked at deaths over an average of 16 years, and found that coffee lowered the risk of mortality.

The second study looked at 185,000 Americans (with a focus on non-white populations), and found that coffee increased lifespan across ethnic groups. People who drank 2 to 4 cups of coffee a day had an 18% lower risk of death (from cancer, heart disease, stroke, respiratory disease, diabetes and more) than those who did not drink coffee.

The data was taken from people in numerous countries — where they way people live and drink coffee are quite different — suggesting that the key really is in the coffee.

However, neither study controlled for outside factors, like income or healthier lifestyle, that could account for the increase in longevity. Maybe those people were just healthier to begin with? Either way, it seems clear like that extra cup of coffee isn't going to hurt you. So go ahead... indulge.

101 Crockpot Recipes For Every Occasion Fast 5: Gorgeous Berry Pies You Should Make Tonight!