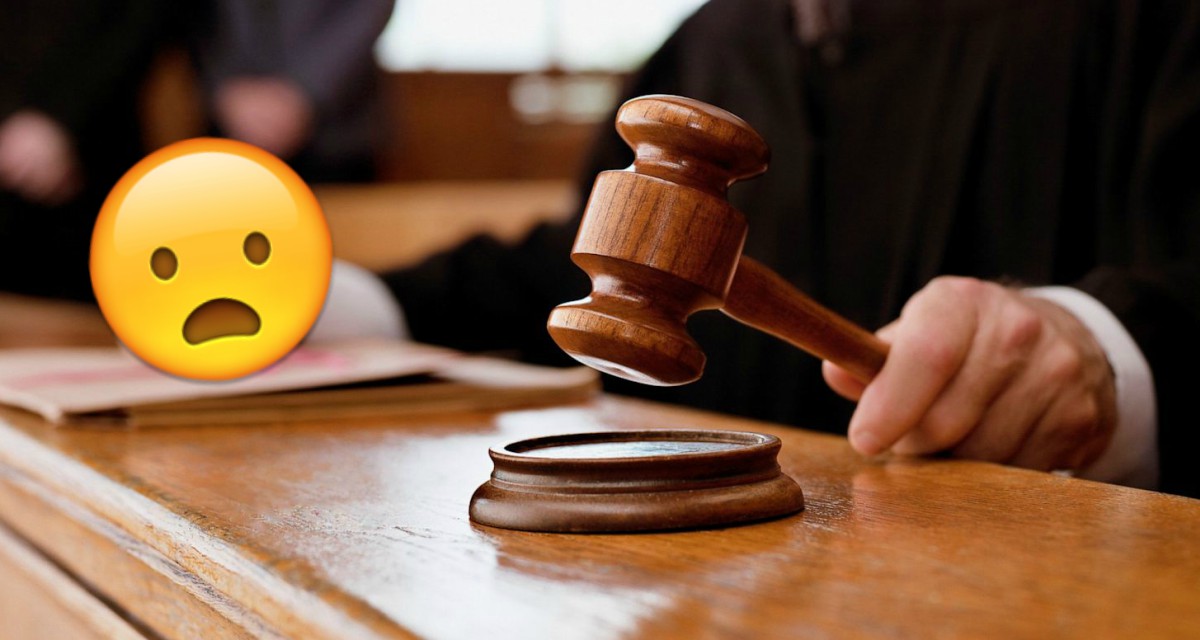 Heinz toddler food is so full of sugar it should be called confectionary, court hears

The labelling of product marketed at toddlers is dangerously misleading to the public, according to a suit brought against Heinz.

The danger in misleading packaging

Looking for a healthy treat to feed your child? Look very, very carefully.

Many so-called "healthy" food options contain nasty surprises, hiding things like added sugar and preservatives behind attractive packaging and vague nutritional claims. Generally it falls to the purchaser to scrutinize the label and weed out pretenders, but now an Australian watchdog group is taking a large corporation to task, for what they say is misleading packaging.

The Australian Competition and Consumer Commission (ACCC) is taking legal action against Heinz, alleging that the packaging of its "Little Kids Shredz" range misleads the public about the product's nutritonal content.

The 'Shredz' are made with 99% fruit and vegetables, yet a spokesperson for the ACCC said that products contain a whopping 68.7g of sugar per 100g.

One of Australia's leading nutritionists, Rosemary Stanton gave evidence to the court in Adelaide, saying that the snack foods had more in common with confectionary than fruit and vegetables.

"Confectionery with added vitamins is still confectionery," she said.

Heinz on the other hand has rejected the claims, saying their food is perfectly approrpiate for small children.

The court case is ongoing, but we bet that parents around the world will be looking more closely at what they give their children, from now on.

What do you think, is this packaging misleading? Join in the conversation and follow us on Facebook!

Fast 5: Quick and Easy 3-Ingredient Dinners You Should Make Tonight! THIS Is How You Store Salad Greens to Make Them Last Longer