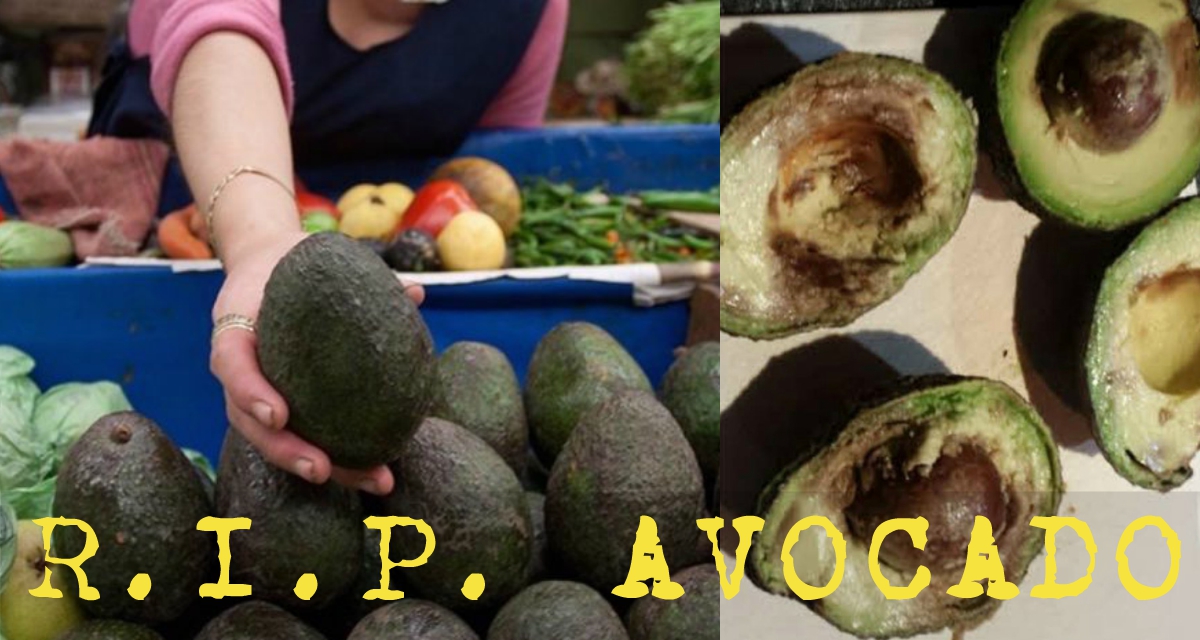 What will happen to the avocado in 2017? 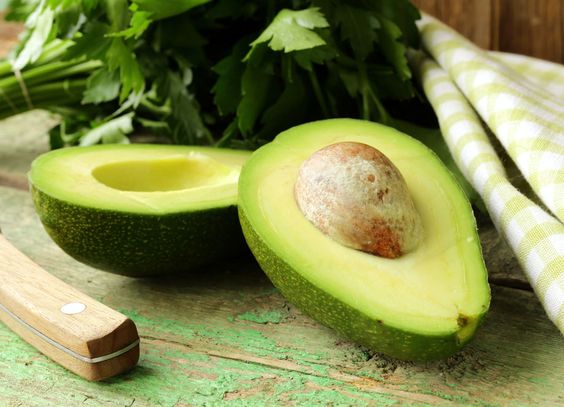 If you're used to eating avocado, you may have noticed that its price has increased considerably. Consumers from avocado producing countries bear the brunt of the price hike. But no matter where you live, there is no escape from this costly avocado craze.

According to estimates by Bloomberg, the current price per 10 kg of Mexican avocado is 28 USD, an increase of more than 200% over last year.

Maybe you've decided to skimp on avocados. Or maybe you can't live without them and are willing to pay more. In any case, you've probably wondered why avocados have become so expensive. Here's what you should know about this phenomenon.

Over the past few years, the avocado has become the latest trend. Due to their high protein content and good fats, they are recommended by nutritionists around the world. Because of their texture and consistency, many vegetarians and vegans have adopted it as a substitute for other ingredients to make smoothies, cakes and ice cream. This phenomenon has caused global demand for avocado to increase rapidly each year.

As a result, consumers all over the world struggle to find quality avocados at a good price. This price increase is most pronounced in Latin America, where avocado producers profit by exporting to developed countries. 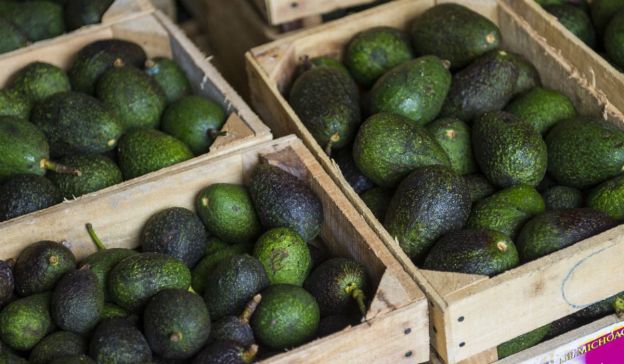 With the growing global demand, various problems have developed in avocado producing countries.

In places like Mexico, producer strikes are on the rise, as they require fixed rates in dollars for exports. Production in the country was reduced by about 20% due to these demands. Bear in mind that Mexico supplies more than 80% of the avocados in the North American market.

Furthermore, exportation to new markets such as China has more than doubled in the last year alone. Producers thus have more options to sell and generally prioritize the global market over local consumption. 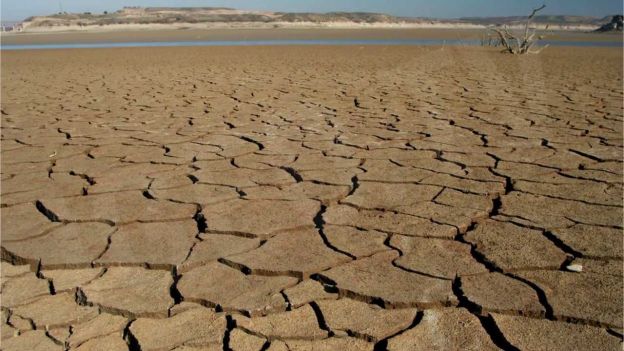 Due to climate change, many avocado producing areas have been severely affected by various natural phenomena.

In countries such as the United States and Mexico, unprecendented droughts have led to the decline of avocado production. In the state of California alone, production for 2017 is estimated to be 40% lower than last year.

In some areas of Peru, severe flooding has put an end to entire avocado harvests. If nothing else, avocado cannot be produced in a nursery due to the sheer size of its trees.

Finally, it is necessary to remember that, like all seasonal fruits, avocados can only be produced a few months a year, and off-season prices will be much higher.

For these reasons, we encourage you to consume avocado responsibly, giving priority to the harvest season, and buying them from local markets.

Hungry? Check out our recipes for Heavenly Avocado and Shrimp Verrine and Ten Unique Avocado Dishes.

How to Use Baby Powder in Your Garden 15 faddish kitchen gadgets that you CAN live without!