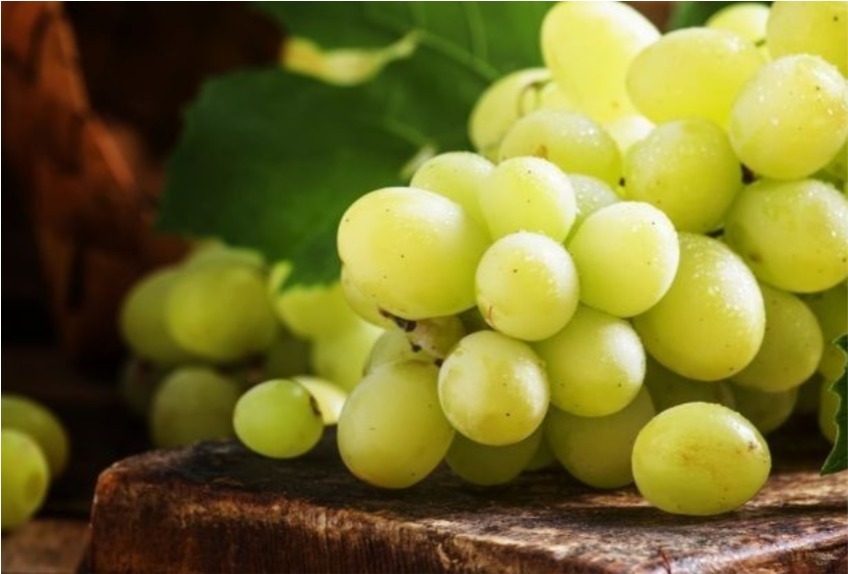 Is Grapeseed Oil Really As Healthy As It's Cracked Up To Be?

This olive oil substitute has become all the rage recently and is claimed to be a much healthier alternative... But is it really that good for you?

What exactly is it?

Grapeseed oil is a common by-product of wine, as it's made from pressed grape seeds. More recently, it has grown in popularity as a substitute for olive oil, joining the ranks of vegetable oil, coconut oil, and other common alternatives.

It has a very low amount of saturated fats and a surprisingly high quanitity of unsaturated, and because of this many people have claimed it to be a much healthier oil. But is it really?

Is it good for you?

Although there are many potential benefits of grapeseed oil as an external skin or hair treatment, we're just going to focus on what it has to offer when it's consumed in your diet.

The biggest concern people have about oils in general are their amounts of fat, and the kind that people fear the most is the dreaded saturated fat. Traditional olive oil is about 14.5% saturated fats; however, grapeseed oil is a much more attractive 11%.

This one element alone has been the fuel behind many grapeseed oil manufacturers and aficionados in claiming it to be much "healthier" than olive. But dieticians and scientists aren't so convinced...

Despite the bad reputation that saturated fats have acquired over the years, many researchers actually believe that the most important factor in our health is actually the balance that we have of various types of fats. So instead of focusing on eliminating saturated and loading up on unsaturated, our focus might be best placed on getting the proper amounts of both.

And grapeseed oil (along with many other olive oil alternatives) is packed with them.

While grapeseed oil is certainly not the diet-perfect cooking oil that some may have you believe, it does provide many good fats in addition to the bad, including plenty of those Omega-3s that we need more of in our daily intake.

So it's best not to think of it as a "healthier" alternative, but rather simply one of many alternatives that you have available to you.

As long as you're getting all the necessary fatty acids in your overall diet, there's no harm in substituting your olive oil in favor of grapeseed. It can also be a welcome change of taste in your homemade cuisine, as it's a bit milder than olive oil and has a high smoke point, making it perfect for fried and sautéed dishes.

Just don't expect it to work any dieting miracles!

How Much Exercise Burns Off Your...

Fish Curry in a Wok

Kitchen HACK: How to Cook Potatoes Faster What Are Those Red Spots On Your Arms And Legs?