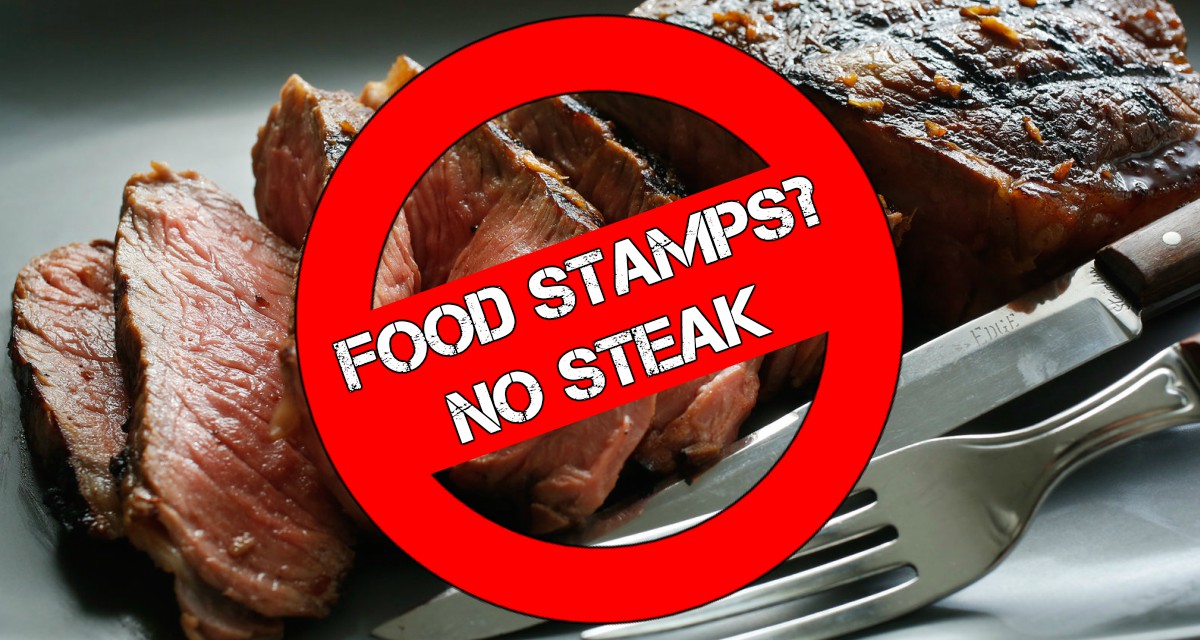 No luxury food items allowed to be purchashed with food stamps

The bill also includes blocking food that is considered to be "non nutritious."

"At a time when our state and nation are struggling with an obesity epidemic, it is critically important that taxpayer-funded programs help low-income consumers make wise and healthy food choices," according to the bill memo.

The bill is likely to be popular with conservatives, but the reaction online has been varied. Some applaud the measure, and approve of stricter regulation of food stamps in order to stop abuse of the system.

Others rejected the bill as unecessarily punitive. "I don't expect food stamp recipients to be eating shoe leather just to avoid going hungry. We have food stamps to allow people to eat decent food." said one reddit user.

Yet another user discussed the impact the policy may have on local agriculture "Any effort to steer people to spend their food stamp benefits on locally produced goods is a very good thing."

What about you? Do you think restrictions on food stamps is a good or bad thing?