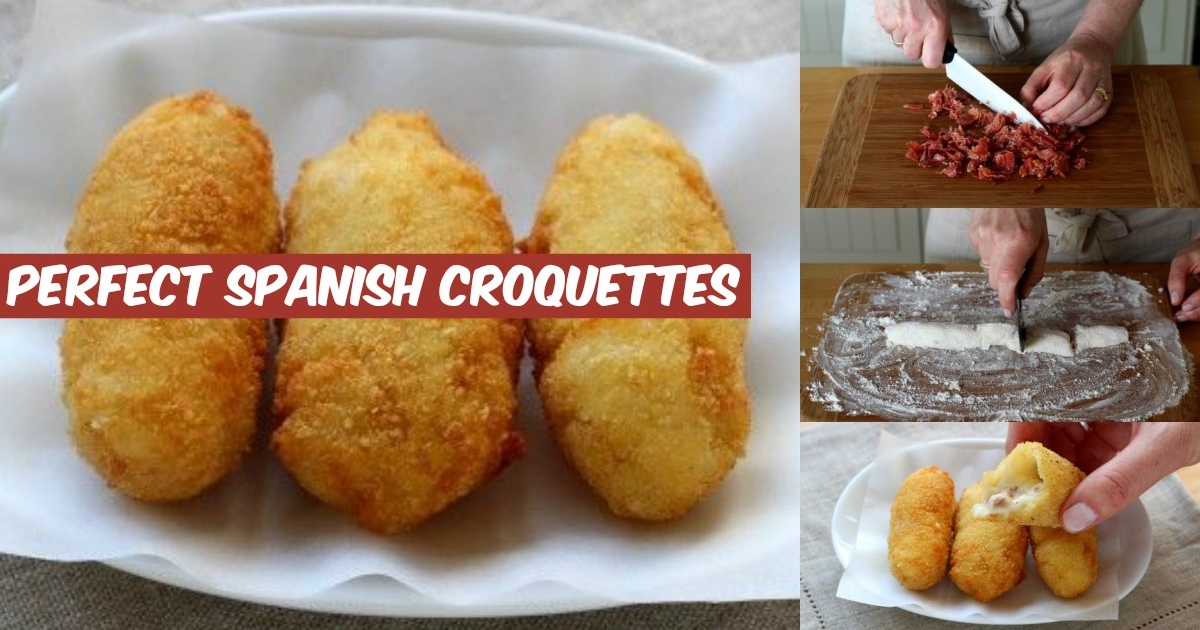 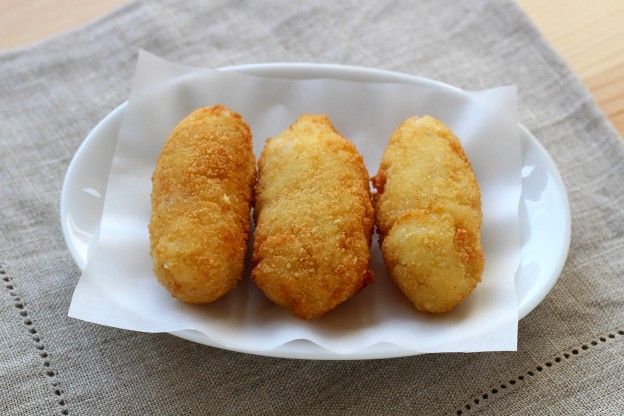 Ham croquettes are a typical Spanish finger food that's passed down from generation to generation. The Spaniards are crazy about these crispy little 'nuggets' filled with a thick béchamel sauce and smoked Spanish ham. The béchamel gets creamier while cooking, which makes it a deliciously runny filling for the croquettes.

How to make a delicious, gluten-free...

A step by step recipe for homemade chai...

Cucumber salad with olives and cheese

Pigs in a Blanket