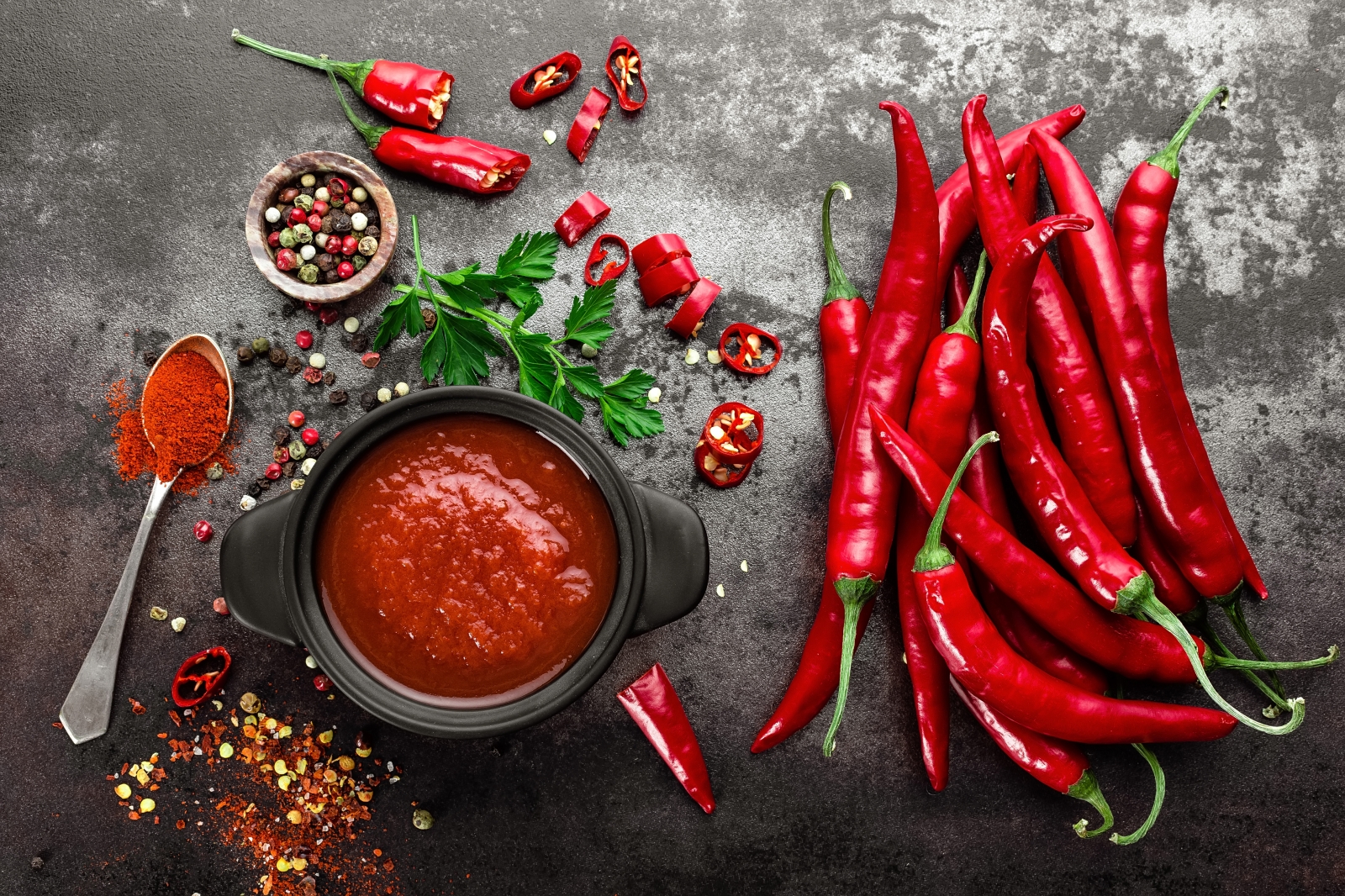 You've probably heard it before: eat spicy foods and they'll burn both your tongue and your fat! But is this weight loss myth really true?

There are a lot of weight loss myths out there, and many of them aren't based in real fact at all. So what about this one: does eating spicy foods like chili peppers actually make you lose weight?

After Beyoncé admitted to using the cayenne pepper diet for Dreamgirls, this belief underwent a lot of scrutiny from the media and the scientific community. And although that particular extreme diet is not at all advisable, it seems there might be some truth to the idea that spice can give you an extra dieting boost.

So the answer is yes...and no. Let us explain.

One of the primary active ingredients in chili peppers is called capsaicin. This is what causes all those symptoms – the burning, sweating, etc – that we know and love about spicy food. According to some studies, this component can also reduce your appetite and speed up your metabolism, encouraging your body to burn more fat and calories.

So What's The Catch?

There are a couple different things to keep in mind if you're considering increasing your spicy food intake just for the sake of shedding some pounds.

Firstly, while capsaicin can speed up your metabolism, the effects are temporary and limited. Even if the boost lasts a couple hours, a slight increase of metabolism will only burn a few extra calories before your body returns to normal. If you've ever tried calorie counting, you know that a little difference like that can be useful, but it isn't drastic.

Lastly, scientists just aren't fully convinced yet. While studies like this one from Maastricht University in the Netherlands have shown a short-term confirmation of decreased appetite and reduced calorie and fat intake, this one from Purdue University suggests that frequent spicy food eaters can build up a sort of tolerance towards these weight loss effects. It also seems the effects may be weaker on people who are overweight or obese.

So Where Does That Leave Us?

While there really does appear to be some truth behind this myth, in the end it's still a bit of a mystery, and it's going to take a lot more studies and tests before we really understand how to make peppers work for us in our weight loss goals.

That being said, if it fits into your dieting plan, there's no good reason not to include some spice! Acting alone, peppers might not be strong enough to show real, calculable results, but combined with healthy eating and exercise, that little extra boost could make a difference.

Another great thing? Spicy food is delicious! So we highly encourage you to incorporate more of it into your diet and just let it do its thing.

Looking for some recipe inspiration? Here are 25 spicy foods you've got to try before you die!

What Makes the PERFECT PANCAKE? Does Whole Foods Use Slave Labor?