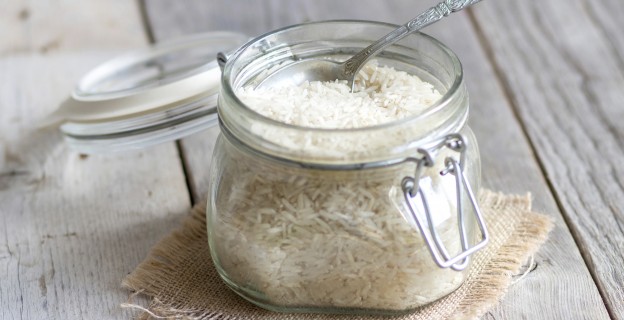 Cook your rice like this, and slash its calories in half 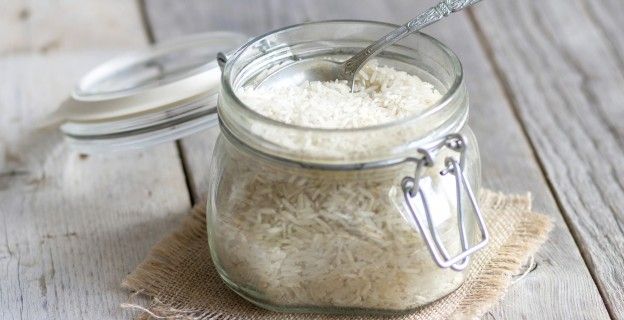 Rice is a food staple in many countries around the world. It's traditionally eaten at every meal in Asian countries and in India. It's also big in the West Indies and South America, where many recipes mix it up with red and black beans.

Rice is a cheap and versatile food that goes well with a myriad of things but can also stand on its own.

Rice contains varied quantities of starch according to the different types. Arborio rice or Spanish round-grain rice, for example, both contain a lot of starch, while Basmati rice contains less.

1 cup of cooked rice contains 250 calories that come in the form of starch known as slow-burning carbs.

Certain studies have shown that a particular cooking method can actually cut its calorie count in half. How crazy is that?

The method was discovered by a student and his mentor from the College of Chemical Sciences in Sri Lanka.

"We started by boiling some water, and just before pouring the rice in, we added some coconut oil (used daily in Sri Lankan cuisine). Once the rice was cooked, we cooled it in the refrigerator for 12 hours. And that's it."

HOW DOES IT WORK? 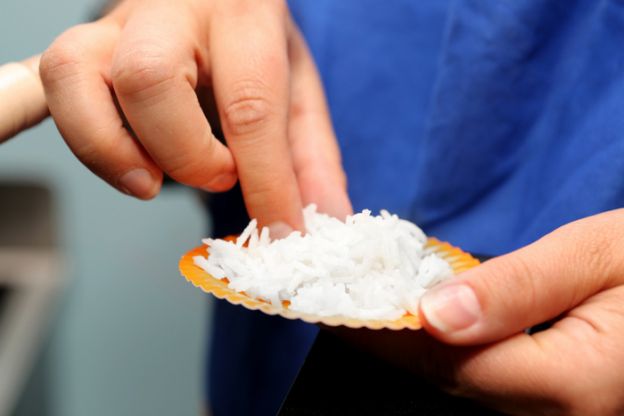 Food chemistry is an important factor to understanding this phenomenon...

All starches are not created equal. Some are quickly converted into sugar in our bodies, which is the case for carbohydrates with a high-glycemic index. On the other hand, low-glycemic foods release sugar into the body at a much slower rate. They contain fewer calories than high-GI foods and help to prevent bouts of fatigue.

Over the years, studies have found that it's possible to modify the glycemic index of foods by changing up their preparation methods.

Cooking and cooling certain vegetables, such as sweet potatoes or peas also plays a role in determining their glycemic index.

Likewise, rice is subject to the same chemical changes depending on the way it's prepared.

For instance, it might seem odd, but when rice is sautéed or made into a pilaf, it has a lower glycemic index than steamed rice. This is because of the added fats and/or proteins.

Dr. Pushparajah Thavarajah, the supervising professor of the Sri Lankan study found that modifying the glycemic index of steamed rice can have a substantial impact on its calorie count.

With this analysis, they tested eight different recipes with 38 rice varieties found in Sri Lanka.

They found that adding some coconut oil before cooking the rice and cooling it immediately after changes its composition, including its glycemix index.

What happens is the oil interacts with the starch in the rice and changes its structure. The cooling process also helps with this transformation.

As a result, the rice ends up with a lower-glycemic index and fewer calories. They were able to lower the calorie count of certain rice varieties by 12%, but they expect it can go down as much as 50% for others.

For those who are carb-conscious or watching calories, it seems you can have your rice and eat it, too. We can't wait to read the follow-up findings to this study!

9 simple ways to spend a lovely...

Hot and Spicy Chicken with Rice