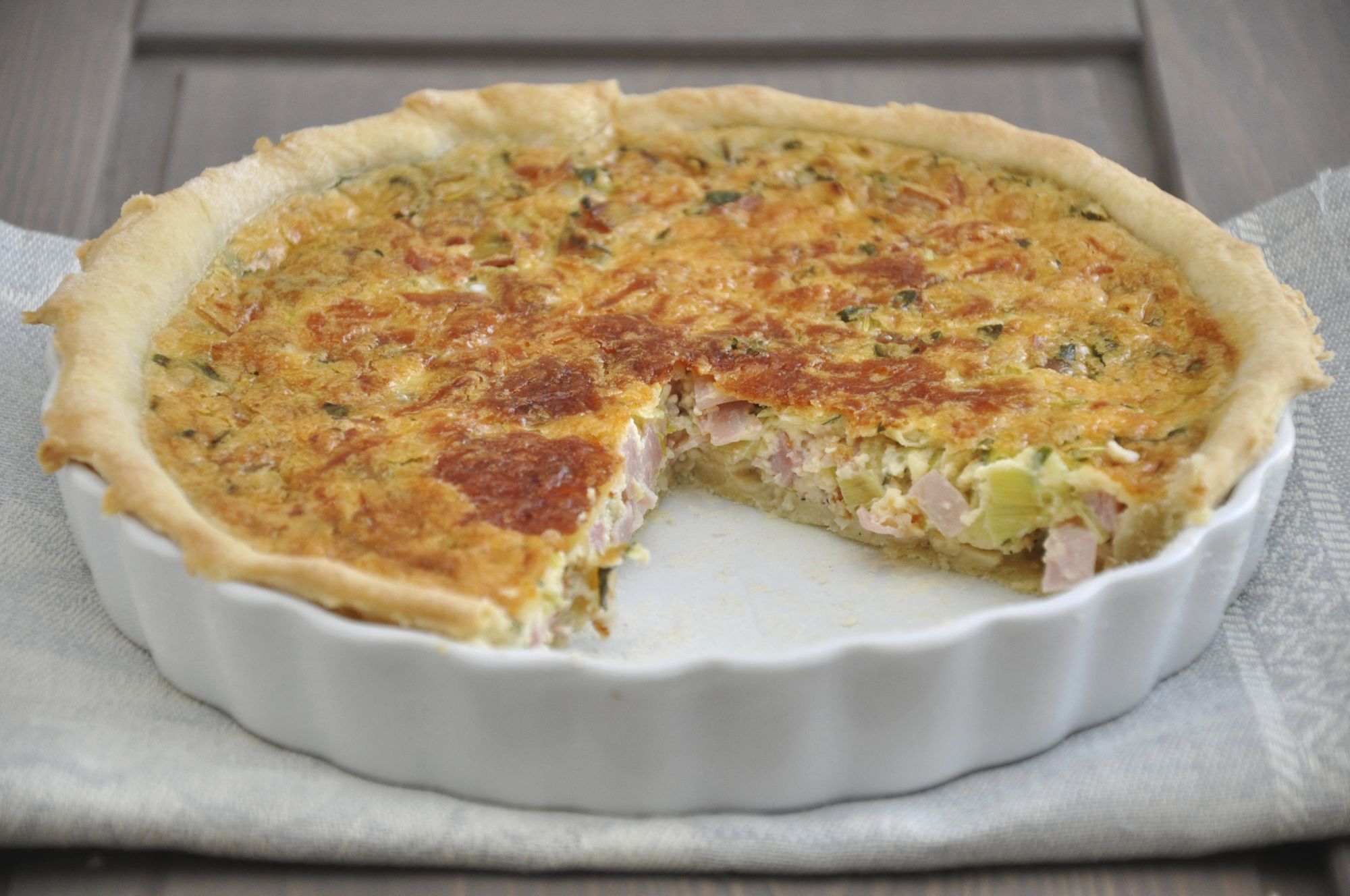 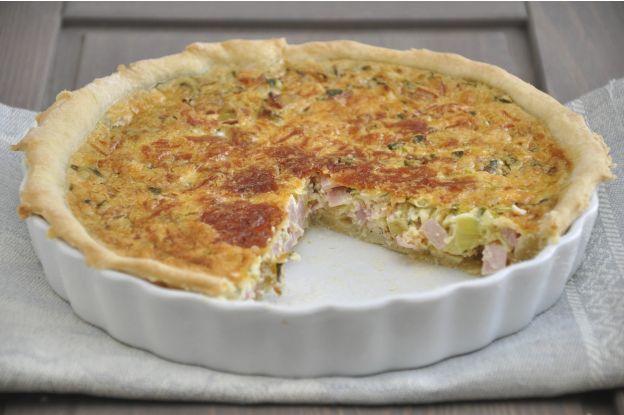 Admit it. Sometimes you come home from work and wish that you had a magic wand that could conjure up a mouthwatering dinner on the spot.

It's not that we don't like cooking in the evening. It's that at the end of a long day at work, sometimes the fun of cooking gets lost due to a lack of time. Even more so with small children around, whose busy schedules mean that dinner-time isn't really flexible.

So here are 3 ways to make the most of your Sunday and cook for the rest of the week.

1. Cook on Sunday and eat the leftovers on Monday (maybe even Tuesday if you stretch it!) 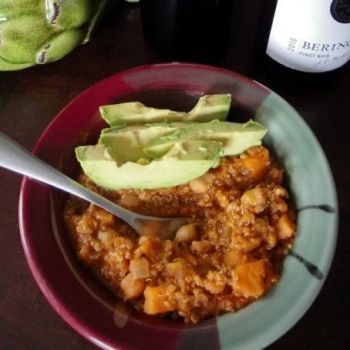 Advantages: There's no work to be done on Monday, except reheating.

Disadvantages: You need to take the time on Sunday to cook enough to last.

The secret: Freeze one portion that you can eat later on in the week, so that you're not stuck eating the same thing for several days in a row.

2. Prepare only the bases on Sunday 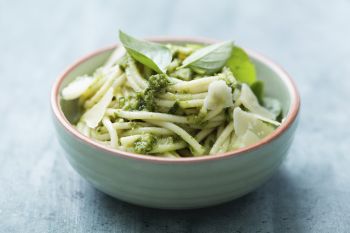 Advantages: the time spent/time gained ratio is so worth it that you might just turn this into your standard weekend routine!

Some recipe ideas: Try making homemade pesto or a quick tomato sauce that you can then serve on top of pasta, quinoa, rice etc.

Rice can be made in advance and used to make Asian-style fried rice.

Cook lentils and season simply with olive oil, and then on the day you're going to eat them add seasonings like bacon, smoked salmon, sausages etc.

Pasta cooked in advance is a great base for pasta salads. Just toss them in some olive oil while still warm, then refrigerate. If you're tired of pasta salad, try a pasta bake by mixing penne, macaroni or rigatoni with some vegetables, meat and sauce, then cover with cheese and bake until golden and bubbling.

Experiment with semolina. It's a great base for a Middle-Eastern tabbouleh salad, or can be used as an original side for meat or fish.

It's also great to prep vegetables beforehand; wash, peel and dice them, then store in a Tupperware in the fridge. This way they can quickly be turned into a soup or a stir fry, hassle-free.

The same goes for salad: wash, dry and store in the fridge until you're ready to use it. Salad dressing can also be made in advance and stored in a jar. Using this method, salad is only a couple minutes away!

3. Make a new meal with the leftovers from the weekend 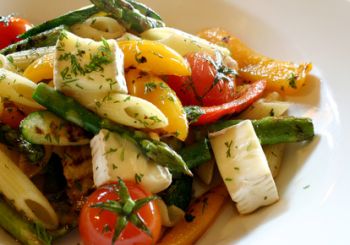 Advantages: Nothing goes to waste.

Disadvantages: The problem with leftovers is that there often isn't enough to make a proper meal. It can be quite tricky to manage portions and expiration dates.

Some recipe ideas: Leftover chicken is one of the most versatile and flexible ingredients. It's great in pasta, wraps and salad. Chili tastes great when topped on a baked potato or used in tacos. And pretty much anything can be tossed into an omelet, frittata or quiche.

What about you? Do you cook in advance?

How to Use a BBQ

BBQ Tips from a French Chef

Delicious chicken and rice with honey yogurt and raisins

How to Recycle Leftovers 6 Things You Didn't Know About Wine